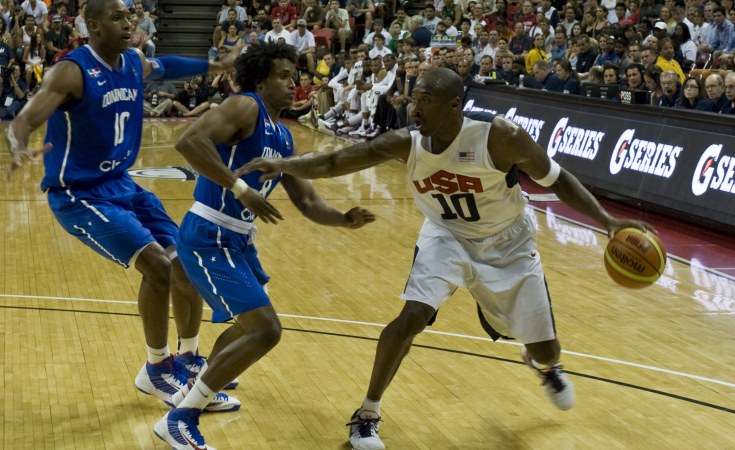 TMZ reports that Bryant was on board his private helicopter with four other people when it crashed, killing all on board.

American journalist Shaun King also tweeted: "A Los Angeles law enforcement source has confirmed to me that Kobe Bryant and four other people died this morning in a helicopter crash. An unspeakable loss for his family, friends, Los Angeles, basketball. No words. My God."

CNN also reported of the crash in the area 30 miles away from Los Angeles.

The Los Angeles Times has also confirmed the incident. "Kobe Bryant was killed Sunday when the helicopter he was travelling in crashed and burst into flames Sunday morning amid foggy conditions in the hills above Calabasas."

The crash came only hours after the 41-year-old former Los Angeles Lakers star was passed by current Lakers star LeBron James for third on the all-time NBA scoring list in a Saturday game at Philadelphia.

Bryant was a five-time NBA champion in a career that began in 1996 and lasted until his retirement in 2016.

He also was a two-time Olympic gold medalist, helping spark the US squad of NBA stars to titles in 2008 at Beijing and 2012 at London.

A lover of sports who seeks to tell the African story in an African way. Top ten finalist of the Abu Dhabi Sports Media Pearl Awards. Be it on the pitch, court, track, pool or course, the story will be told. On twitter @olobulu 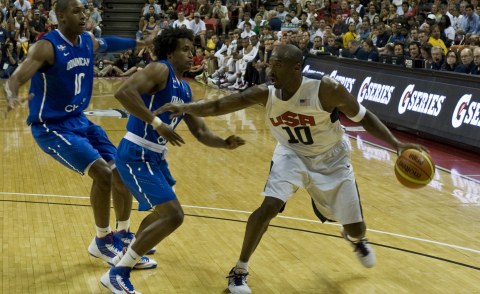 'Sad Day for World' - Africa Mourns Basketball Legend Kobe Bryant
Tagged:
Copyright © 2020 Capital FM. All rights reserved. Distributed by AllAfrica Global Media (allAfrica.com). To contact the copyright holder directly for corrections — or for permission to republish or make other authorized use of this material, click here.