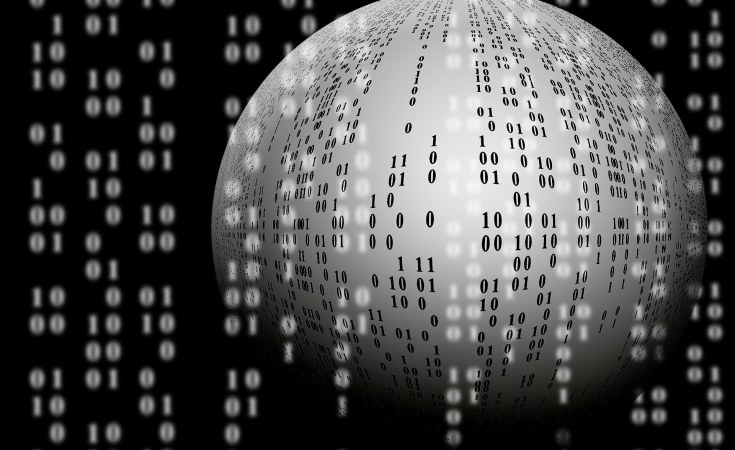 Elections in Africa are increasingly under threat of being influenced by the digital revolution.

According to a new report by The Kofi Annan Commission released on January 23 in Davos, Switzerland, the electoral integrity will be at risk in key elections around the world this year.

This follows recent revelations that Cambridge Analytica had influenced Kenya's 2013 and 2017 elections, as well as the last US elections and the UK referendum both held in 2016. The report warns that if action is not taken, electoral integrity will be at risk in key elections around the world this year, and particularly in Africa, which the report says is the most vulnerable to digital threats.

The report also said internet and social media have brought about extreme polarisation of democratic politics, decline in trust in governments, traditional media, and fellow citizens, partisan media and the spread of disinformation.

It says that although social media is not a cause of large-scale political polarisation, it exacerbates and intensifies it, and is used as a tool for anyone who seeks to undermine electoral integrity and a healthy democratic process.

The release of report is timely, with approximately 80 elections to be held in 2020, whose integrity and the legitimacy may be called into question.

In East Africa, elections will be held in Ethiopia, Tanzania, Somalia and Burundi, some of which are already raising concerns over integrity due to possible violence and restricted operations of the opposition, civil society and the media.

Laura Chinchilla, the department of Elections and Democracy in the Digital Age at the commission said that much of global attention has been on digital threats and foreign manipulation of elections afflicting Western countries and Africa.

"For the first time, we take a particular look at the global south, where new democracies or those in transition are particularly vulnerable to digital threats but where promising democratic developments are also taking place," said Ms Chinchilla.

The report said some political consultants have sought to manipulate electoral processes to win at all costs and have turned election manipulation into a transnational business that threatens electoral integrity everywhere around the world.

In Kenya, for instance, it was recently revealed that the disbanded UK-based political consulting company Cambridge Analytica worked for the Jubilee Party to win last elections.

The commission recommended that governments, especially in Africa, should establish an international convention regulating cross-border engagement to distinguish legitimate electoral assistance from illicit or unlawful interventions. It suggests that countries must adapt their political advertising regulations to the online environment. In particular, the definition of political advertising should be a matter of law, defined by governments, and not left up to digital platforms.

Finally, industry, governments and civil society actors concerned about the integrity of elections should create a global code of conduct defining the role of political consultancies and vendors of election equipment.