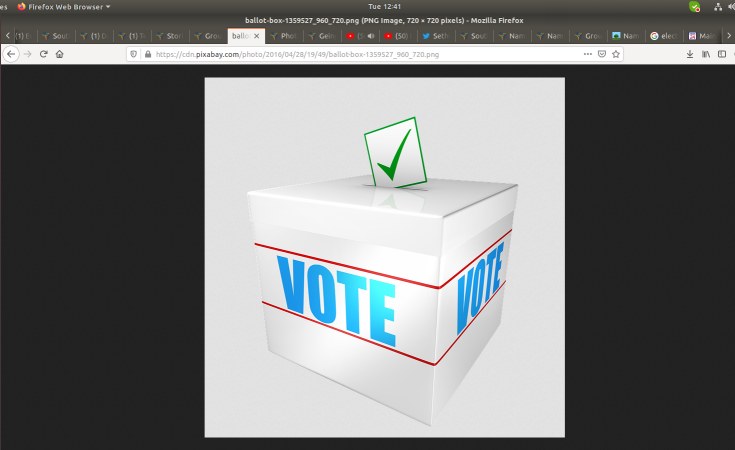 Ruling party CNDD-FDD has announced that Secretary-General Evariste Ndayishimiye will be its candidate for the presidential election slated for May.

Ndayishimiye was chosen Sunday after a- three-day party congress that took place in the political capital Gitega.

News of his choice has galvanized members of the ruling party who say that he is the right candidate to take the helm after President Pierre Nkurunziza leaves office. But his pick has disappointed government opponents who say that if elected, Ndayishimiye would be a continuation of what they call “failed policies” by Nkurunziza.

Ambassador Isidore Mbayahaga, an Uprona party member who is close to the ruling party, said that Burundians should rejoice at the pick of Ndayishimiye. He said Ndayishimiye has all it takes to carry on his predecessor’s legacy of uniting Burundians and fostering the country’s interest:“ All Burundians, irrespective of their party affiliations should be happy that the election of Nkurunziza’s potential replacement has been carried out peacefully and this cannot be taken for granted in a country that has been characterized by internal political feuds and killings,” he said.

However law expert and former head of the Burundi Bar Association, Isidore Rufyikiri, sees no bright future for the country. He said that if elected president, Ndayishimiye would not be capable of bringing about profound changes that are necessary to reverse the situation in Burundi.

“Although Burundians should celebrate that President Nkurunziza is no longer going to seek another term, they cannot be optimistic about the future of the country, for nothing guaranties elections are going to be fair and transparent,” he said.

Rufyikiri also said that the country would likely continue to experience human rights abuses because Ndayishimiye “will not be able to dismantle the youth ruling party Imbonerakure” whom he alleged are “creating mayhem across the country.”

Political analyst Innocent Bano said Burundians have to stop demonizing each other in order to build a country that fosters unity, tolerance and development.

“The term Imbonerakure has been used as a political tool to smear a group of youth of the ruling party, and politicians should get rid of that divisive rhetoric. What really matters for Burundians is for them to come together and support democratic changes initiated by the ruling party,” he said.

Bano also said the increasing number of presidential candidates for elections slated for 2020 is a vivid testimony that democratic institutions are getting stronger and stronger.

If General Ndayishimiye is elected come this May, it will be the first time in Burundian history that an outgoing president has picked his successor peacefully.

President Nkurunziza and Ndayishimiye are close allies who are among the founders of the ruling party CNDD-FDD. They are both former rebel leaders who signed a peace agreement with then Burundi President Pierre Buyoya in 2003.

Ndayishimiye has held other important posts including Interior and Security minister, director of the Military Cabinet to President Nkurunziza and is currently Secretary-General of the ruling party CNDD-FDD.

As Burundi Polls Near, UN Warns of 'Deplorable' Violations
Tagged:
Copyright © 2020 Voice of America. All rights reserved. Distributed by AllAfrica Global Media (allAfrica.com). To contact the copyright holder directly for corrections — or for permission to republish or make other authorized use of this material, click here.