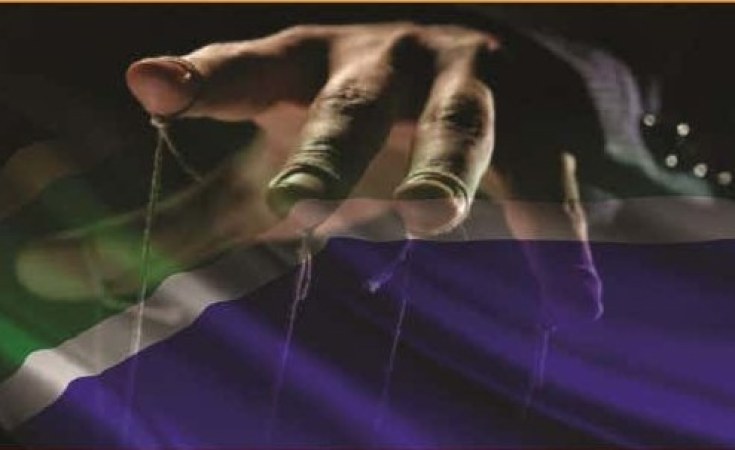 The global anti-corruption watchdog, Transparency International, has made seven key recommendations that South Africa can implement to improve its standing in the corruption stakes. It's time to act on them - fast.

The release on 23 January 2020 of the 2019 Corruption Perception Index (CPI) by Transparency International instils little hope and confidence that inroads were made in reversing South Africa's negative CPI of 2018. It has been such an ambivalent reaction, because several interventions came to light since the release of the 2018 CPI.

Shamila Batohi was appointed as National Director of Public Prosecutions and Hermione Cronjé was appointed as the head of the NPA's corruption investigative directorate in 2019. These two appointments were viewed by the Minister of Justice and Correctional Services, Ronald Lamola as a sign that the fight against corruption is on. Moreover, the revelations of corrupt activities of Bosasa, the company that was alleged to have contributed R500,000 to the CR17 campaign, and the evidence of possible involvement by senior politicians in state capture heard by the Zondo Commission of Inquiry into Allegations of State Capture were generally seen as making inroads into tackling corruption.

The commonality between the 2019 CPI for South Africa and...