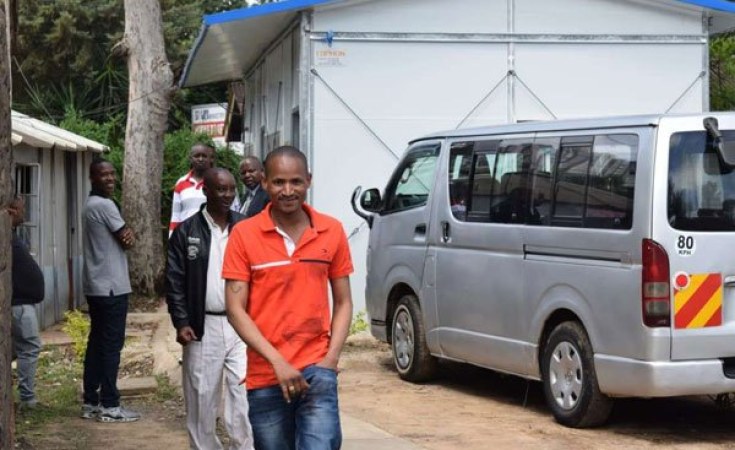 Embakasi East MP Babu Owino will remain in custody until Monday afternoon when the Millimani Law Courts Chief Magistrate Francis Andayi will make the discussion on his bail application.

Babu has been at Industrial Area Remand Prison since January 20, 2020 after Andayi declined a request to have the legislator detained at the Gigiri Police Station.

The first-term MP was first detained at Kilimani Police Station but was later moved to Gigiri police station on January 18,2020.

Last week on Monday, the Babu - real name Paul Ongili - denied an attempted murder charge at the Milimani Law Courts, after he allegedly shot Felix Orinda aka DJ Evolve at B Club in Kilimani, Nairobi.

Babu also denied a charge of behaving in a disorderly manner while carrying a firearm, by firing at Mr Orinda violating Sections 33 and 31 (1) of the Firearms Act.

The Act (Section 33) prescribes imprisonment for a term not exceeding a year, a fine not exceeding Sh10,000 or both for any person found guilty of carrying a firearm while drunk or disorderly.

Section 34 (1) further prescribed a sentence not less than seven years but not exceeding fifteen years for, the possession and use of a firearm with, "intent to commit any criminal offence."

CCTV footage from the club showed Babu, shooting the DJ, while smoking shisha, and surrounded by his friends - including a woman who was seated next to him.

The DJ is still admitted at Nairobi Hospital having undergone surgeries to remove a bullet that was lodged in his neck. 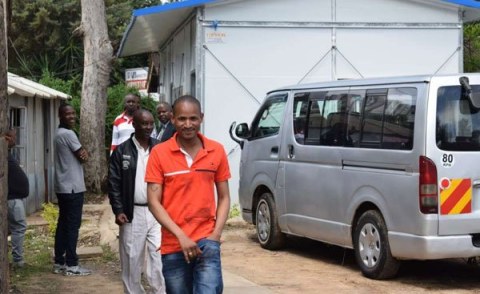 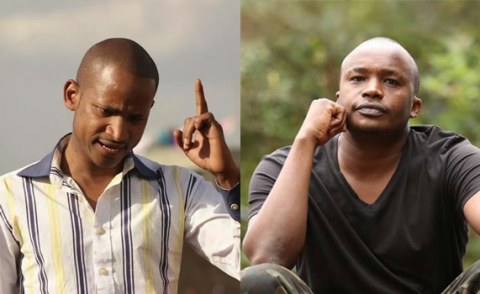 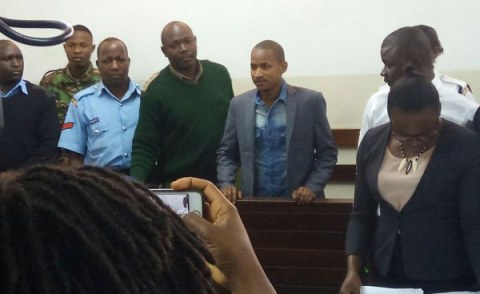 Kenyan MP Who 'Insulted' President Re-Arrested
Tagged:
Copyright © 2020 Nairobi News. All rights reserved. Distributed by AllAfrica Global Media (allAfrica.com). To contact the copyright holder directly for corrections — or for permission to republish or make other authorized use of this material, click here.