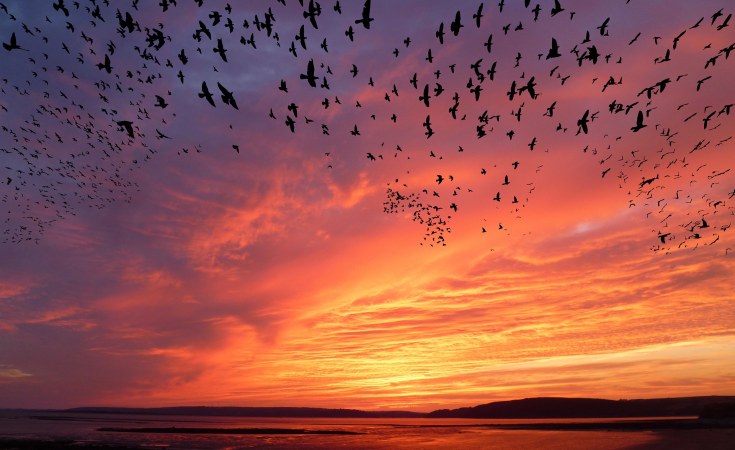 Nairobi — A migratory fish-eating bird from Finland died over the weekend due to multiple organ failure, Kenya Wildlife Service confirmed on Monday.

A statement from the wildlife agency indicated a postmortem examination had pointed to starvation as the probable cause of death.

The agency said the 4-year-old bird was received to Nairobi weighing 950 grams after being sighted in Siaya.

The bird had covered 6,948 kilometers on its migratory path and had a ring tracing its origin to Helsinki, Finland.

Big International Gathering Will Home in On Migratory Species