Important points have gone MIA in the political noise around the ANC National Executive Committee's lekgotla decision that the executive would determine all regarding expropriation without compensation. Ministerial powers on various land matters already are expansive. But a general law to effect compensationless expropriation after a constitutional amendment is barely on the horizon.

What about that constitutional amendment?

That process is underway in Parliament. A draft bill to amend the Constitution for the 18th time, is open for public comment until Friday 31 January 2020 with public hearings scheduled from mid-February.

The National Assembly ad hoc committee on amending Section 25 of the Constitution of the Republic of South Africa is working towards the end of March as the deadline for adopting the constitutional amendment with the required special two-thirds majority of the 400-strong House. Then it moves to the National Council of Provinces, where six of the nine provinces must agree in another special majority to carry the constitutional amendment.

The Constitution 18th Amendment Bill's proposals dovetail the existing so-called property clause, Section 25 of the Constitution, which in Section 2(b) states compensation, and how it is paid, can be determined by those affected or it can be approved... 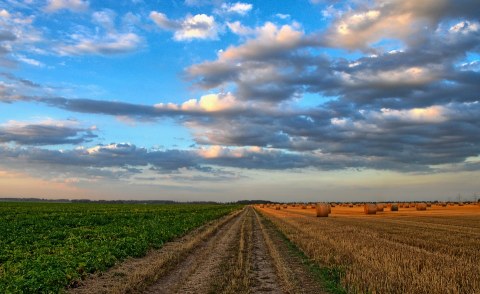