Kenya: Governor Waititu Pleads 'Not Guilty' As Impeachment Trial Gets Underway in Senate 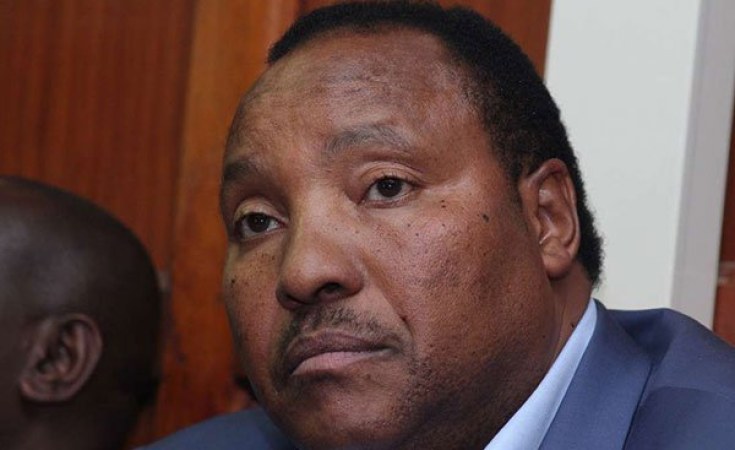 Nairobi — Kiambu Governor Ferdinand Waititu has denied all charges levelled against him by the Kiambu County Assembly.

The embattled governor who appeared the before the Senate in person entered the plea as the Senate began its two day special sitting to investigate the validity of the charges that led to his impeachment by the Kiambu County Assembly on December 19.

63 MCAs voted in support of Ndenderu MCA Solomon Kinuthia motion which accused Waititu of abetting corruption, direct conflict of interest, with the governor's family accused of doing business with the county, and over-budgeting in the roads department for kick-backs

Senate Speaker Ken Lusaka gave guidelines which allow Senators to make an informed decision when it votes on whether to impeach or not impeachment.

The County Assembly through it lawyer Nani Mungai said the cases is not based to criminal liability and to show political responsibility on the conduct of the Governor.

He noted that the Governor has not disputed any of the allegation levelled against him.

The Senate will be hearing the matter in plenary after the senators last week rejected a motion to establish an 11-member special committee to substantiate the allegations leveled against the governor by the Kiambu County Assembly.

The Governor was ousted by 63 Kiambu MCAs who cited three grounds.

They accused him of corruption, gross misconduct, and gross violation of the Constitution, the County Government Act and the Public Finance Management Act and alleged abuse of office.

Waititu, his wife Susan Wangari and some of the officials in his administration were charged late last year with corruption-related offences.

They are out on bond but the court barred Waititu from accessing his office until the case is heard and determined.