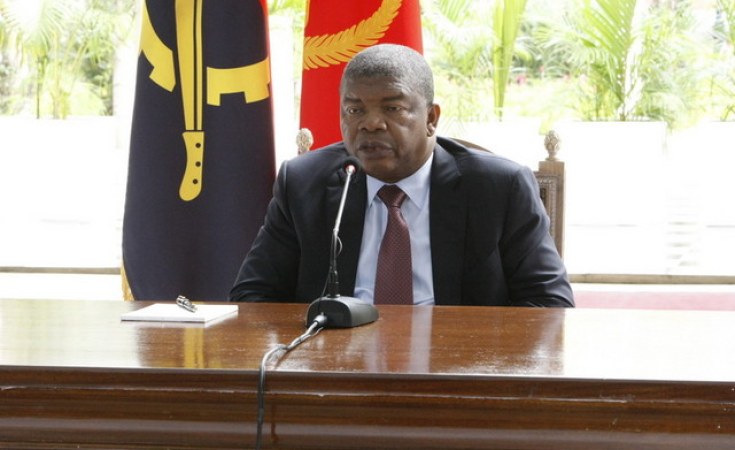 Luanda — Angolan President, João Lourenço,on Monday sacked Sergio Leonardo Vaz, from the position of governor of the southern Cunene Province after being appointed this January 21.

According to a note from the President's Civil Affairs Office, the measure was taken after some facts have come to light, following the governor's appointment, which are being analysed by the concerned authorities, which led the head of the Executive to reverse his administrative act before the swearing-in ceremony.

On another executive order, the Angolan President appointed Gerdina Ulipame Didalewa as governor of Cunene Province and Mário Augusto Caetano João as Secretary of State for Economy.

Uganda, Tanzania Top In East Africa for Antiretroviral Use
Corruption