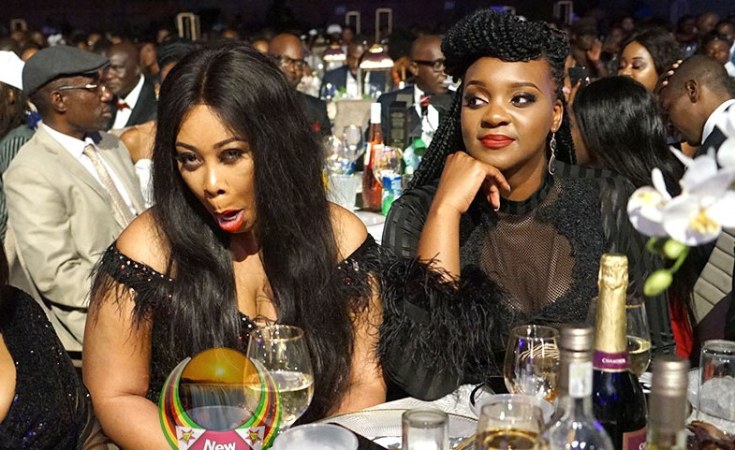 LOCAL music luminaries, Saturday were a no show at the Zimbabwe Music Awards (ZIMA) eighth edition sending representatives to receive their awards.

Eight of the award winners snubbed the ceremony held at the Newlands Country Club in the capital.

The event, themed 'Business Unusual', was sponsored by PPC.

While the show itself was impressive, media personality, Ruvheneko Parirenyatwa described the absenteeism of award winners as 'disappointing' saying it was because the previous editions had been poorly organised.

"It is very disappointing when artists are not here to accept their awards, but this is because for long the ZIMA were not what they used to be," she said.

In the previous ceremony, all award recipients have had to share 3 trophies.

Presenting an award, poet and actor, Albert Nyathi said the artistes may have had gigs lined up since it was a weekend.

"It's a Saturday and these guys are out there performing but I am sure they appreciate Albert Nyathi presenting awards," he said.

Jah Prayzah, together with his Military Touch Movement crew comprising of Ex Q, Dj Tamuka, Nutty O, were not at the venue despite having collected their invitation cards from the organisers. 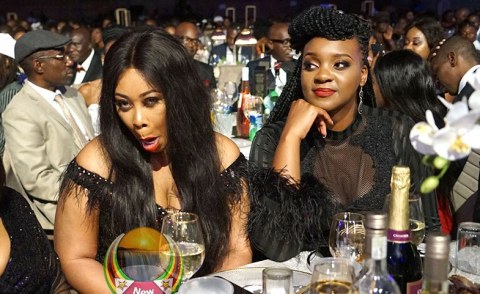 What is Winky D Trying to Say with His New Album?
Tagged:
Copyright © 2020 New Zimbabwe. All rights reserved. Distributed by AllAfrica Global Media (allAfrica.com). To contact the copyright holder directly for corrections — or for permission to republish or make other authorized use of this material, click here.