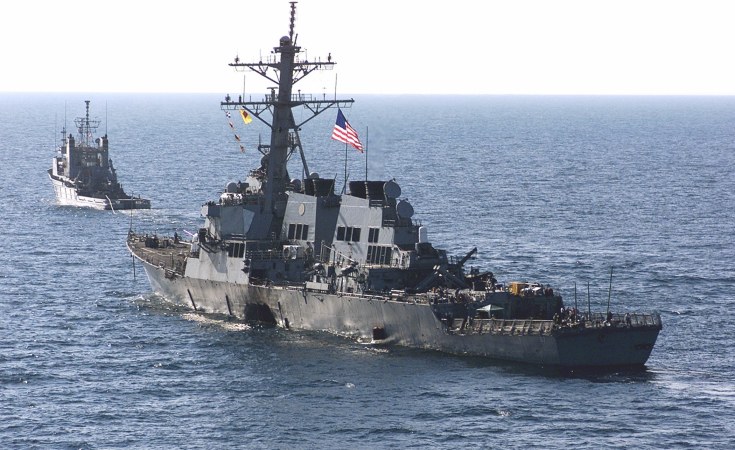 Khartoum — The Minister of Foreign Affairs, Asma Mohamed Abdalla, Monday received the, US Assistant Secretary of State for African Affairs, Tibor Nagy, in the presence of Mr. Donald Booth, Special Envoy for Sudan and his accompanying delegation.

The minister reviewed the positive developments and achievements of the transitional government, indicating that the government is making efforts to achieve sustainable development and provide the urgent needs for the citizen.

She said that the Sudanese revolution provided a role model in the region, indicating that achieving stability in Sudan has a positive impact on the countries of the region.

The minister gave a detailed explanation of the challenges facing the government and said that Sudan seeks to deal positively with all countries and demanded that the name of Sudan be removed from the list of state sponsors of terrorism so that it can deal with international institutions and be able to achieve sustainable development.

For his part, Tibor expressed his admiration of the positive change that took place in Sudan, expressing his hope that the transitional government will overcome the challenges it is facing.

The meeting touched on the ongoing discussions to drop the name of Sudan from the list of states sponsoring terrorism and the peace talks and the importance of achieving advance in the negotiations. The meeting also dealt with a number of Sudanese issue and issues of common concern.

Previous Story
Govt to Compensate Families of U.S. Sailors Killed in 'Cole' Bombing in 2000
Next Story

Govt to Compensate Families of U.S. Sailors Killed in 'Cole' Bombing in 2000 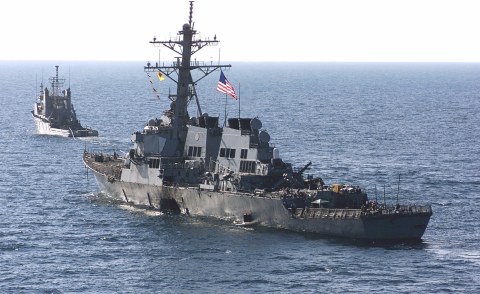