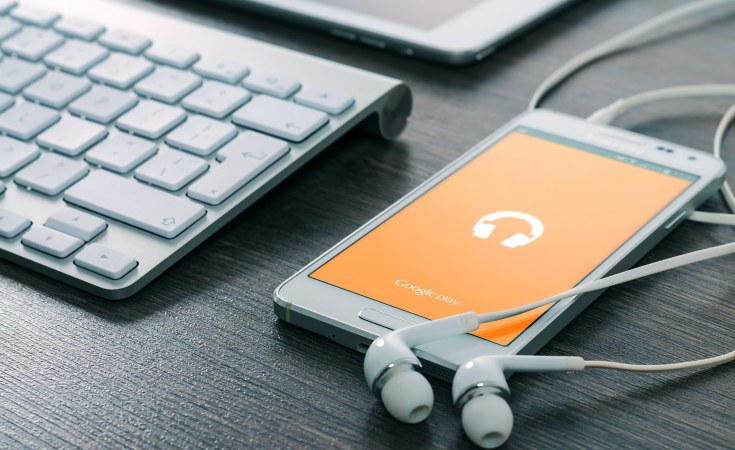 English supermodel and actress, Ms. Naomi Campbell, has called on the Recording Academy, the America-based music industry platform famous for The Grammys to create a distinct Afrobeats category for achievements in that genre.

Commenting on the 2020 Grammys, Campbell stated that it was wrong to lump a form of music like Afrobeats which caters to diverse cultures into the broad category of World Music.

She said: "There is something that brings joy, strength and happiness to me, and to so many people that hear it, and it is called Afrobeats. Afrobeats is a musical genre played on mainstream and primetime radio not only across the continent Africa, but all over the world. "

She further challenged the Recording Academy to address the injustice against African artistes by wrong categorization of their musical works.

According to her, "The genre was categorized into your 'World Music' category at the 2020 Grammys. This misrepresentation diminishes an entire genre in which such a high standard of talent has emerged; a genre that has been a force of hope and positivity for many, and a vehicle for artistry on the continent of Africa."

Naomi's angst is a response to the loss of Nigeria's Burna Boy who was nominated in the World Music category but lost to Be in Oise singer, Angelique Kidjo at the 2020 Grammys announced on Sunday.

Previous Story
The Long, Tiring Road to the Grammys for Nigerian Acts
Next Story
Angelique Kidjo - Legend That Dashed Nigerians' Hope At the 2020 Grammys

The Long, Tiring Road to the Grammys for Nigerian Acts

Angelique Kidjo - Legend That Dashed Nigerians' Hope At the 2020 Grammys 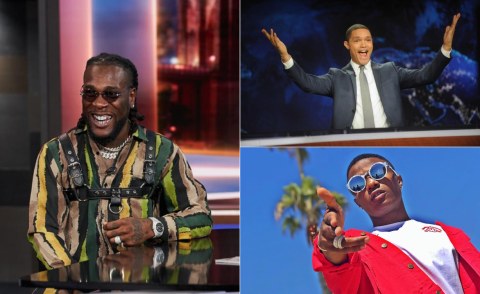 South Africans Not Crazy About Afrobeats - Nigerian DJ
Tagged:
Copyright © 2020 This Day. All rights reserved. Distributed by AllAfrica Global Media (allAfrica.com). To contact the copyright holder directly for corrections — or for permission to republish or make other authorized use of this material, click here.