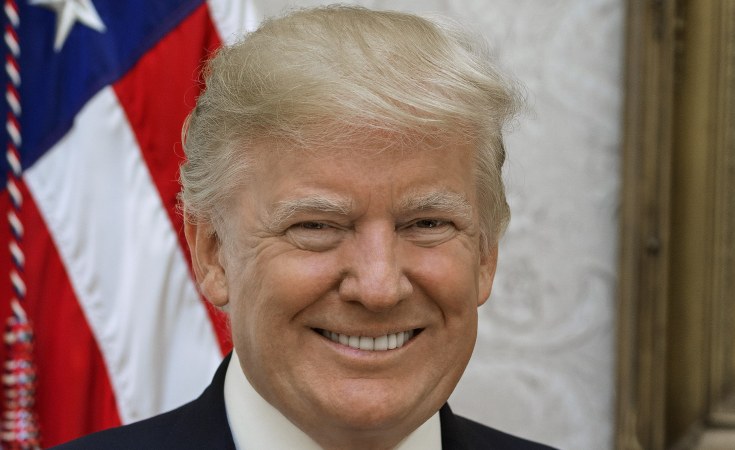 They want a place where men are the head of the household, women are obedient child-rearing wives, LGBTQI+ people don't exist and abortion is illegal - and believe this is possible in Africa.

The discussion is often bizarre. Some speakers describe the UNFPA conference as "doing Satan's work".

"This is how they are getting the whores of Troy into the city," says Archbishop Hubertus van Megen, the Catholic Apostolic Nuncio to Kenya and South Sudan, about the meeting. He also believes that, by delinking sex from procreation, this will make women think, "I am lord over my body".

After claiming that "five-year-olds are being recruited into the homosexual agenda", by being told about same-sex parents, Stephen Green of Christian Voices UK, calls on African governments to close the offices of donor organisations such as the Open Society Foundation...