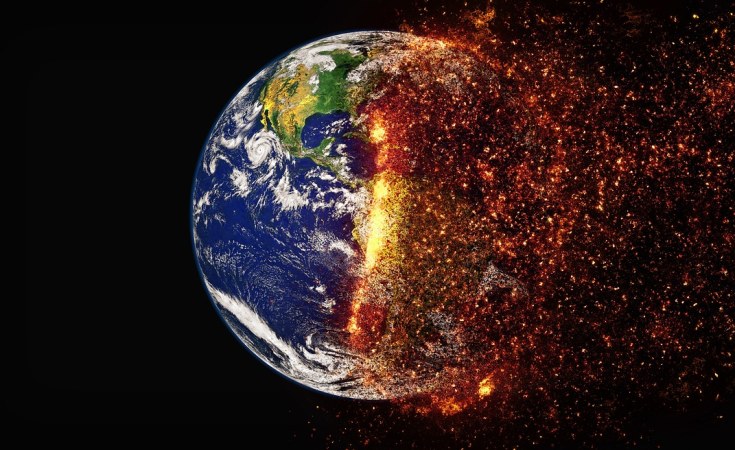 Achieving the Paris Climate Agreement goal of keeping global warming to 1.5°C requires a worldwide transformation to carbon-neutral societies within the next 30 years. The task ahead is immense. It requires dramatic technological progress, policy implementations and wide scale changes in society.

To explore how to bring about such changes, we asked this question: is it possible to unleash tipping points within societies, which unlock positive and rapid climate action in line with keeping warming to 1.5°C?

To answer it we conducted a survey of 133 international experts in the field of sustainability research and practice. Those experts suggested potential societal transformations that could lead to a reduction in greenhouse gas emissions fast enough to avoid crossing dangerous tipping points in the Earth's climate system.

The survey, an extensive literature review, and a workshop involving 17 selected experts formed the basis of our recently published research paper. We found that social tipping interventions have the potential to collectively pave the way for rapid transformative change, making the seemingly impossible possible - a decarbonising global society.

Fossil fuel use and emissions are at record highs because business-as-usual and conventional policy processes have proven inadequate to slow climate change. Achieving a rapid global decarbonisation to stabilise the climate depends on activating processes of social and technological change within the next few years.

In our paper, we identified a number of potential tipping points that could trigger such changes. These ranged from technologies to behaviours, social norms and the way society is run and governed.

Our research proposes concrete interventions which could potentially trigger such tipping points. These include:

The different interventions wouldn't work in isolation. Rather, they could potentially reinforce and magnify each other, leading to a rapid decarbonisation of societies to avert some of the worst impacts of climate change.

On the verge of tipping?

There are early signs that some of these social tipping points are close to being reached. For example, renewable energy prices are now lower than fossil fuel prices in most world markets. If this trend was coupled with the removal of distorting fossil fuel subsidies, it could see a rapid uptake of renewable energy.

Another example is the emergence of a younger, more climate aware generation which is becoming increasingly politically active. This has led to emergence of the youth-led climate strike and fossil fuel divestment movements. Both have played powerful roles in exposing the moral harms created by fossil fuels. As a result, the fossil fuel industry is increasingly losing its social and moral legitimacy, with a UK oil and gas boss, Tim Eggar, recently warning that:

The licence to operate for the industry has changed fundamentally and - unlike the oil price - forever.

Developments like these open up the possibility for more transformative action. They create political and economic space for ambitious policy platforms like the Green New Deal in the US, which seeks to rapidly decarbonise and transform societies for the better. Passing a Green New Deal could, in turn, inspire greater action by demonstrating the positive impacts of more transformative climate action.

Traditional models of climate action presume linear change. Our research hopes to encourage exploration of more transformative, non-linear social tipping points and how to unlock them. Doing so can help discover novel pathways to reaching net zero emissions - and reveal what tipping points might be needed to get there.

Fortunately, many activists are already putting pressure on a number of these social tipping elements. Whether they'll reach critical capacity in time to meet the Paris Climate Agreement targets depends on the agency of all of us. Financial investors, company managers, home owners, teachers, activists, public opinion leaders, young, old, and everyday people - all have a role to play as the critical minority that can tip society towards rapid decarbonisation.

When Climate Crisis, Food Insecurity and Conflict Shakes Foundation of Peace in Africa 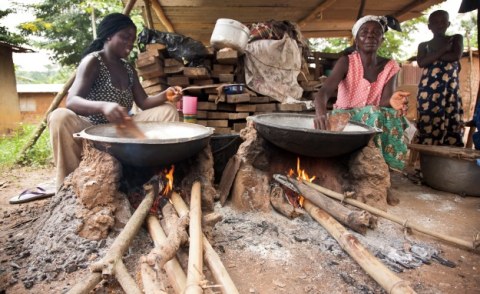 International Women's Day 2020 - We Have a Long Way to Go
Tagged:
Copyright © 2020 The Conversation Africa. All rights reserved. Distributed by AllAfrica Global Media (allAfrica.com). To contact the copyright holder directly for corrections — or for permission to republish or make other authorized use of this material, click here.