Nigeria: The Long, Tiring Road to the Grammys for Nigerian Acts 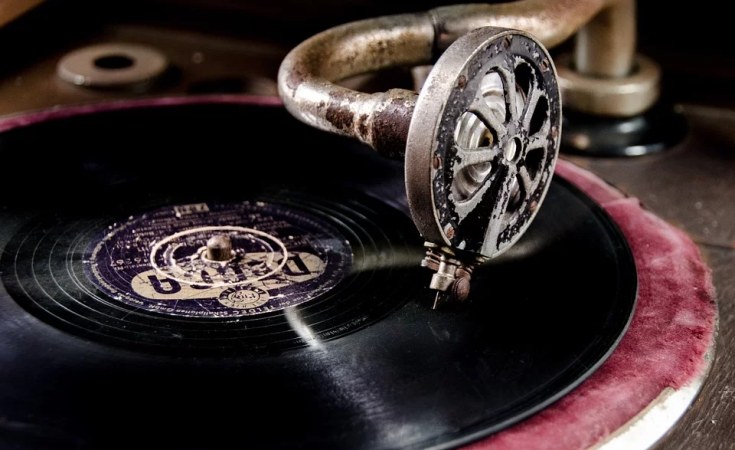 You may be forgiven if you believe that no Nigerian has won the Grammy award. It is untrue. In 2007, percussionist and recording artiste Sikiru Adepoju claimed Grammy glory in the category of Best Contemporary World Music Album (not to be confused with Best World Music Album). He gained this win for being a contributing artiste on the album 'Global Drum Project'; a compilation effort featuring contributions from acts like Mickey Hart (USA), Zakir Hussain (India), Giovanni Hidalgo (Puerto Rico) among others.

Arguably, Nigerians have had ample representatives in the Best World Music Album (BWMA) category; seven times to be precise. BWMA honours acts projecting non-European, indigenous sounds on their album. The recent recipient of a nomination for Nigeria was Burna Boy for his 2019 album 'African Giant'. Before him, acts like Femi Kuti had earned two nods; one in 2012, and another in 2014. Seun Kuti, too, has had an experience with the Grammys two years ago for 'Black Times'. Other Nigerian musicians who received a nomination in this category for their work as a main act, but never won, including King Sunny Ade and Babatunde Olatunji.

In all fairness, Burna's recent nomination was the loudest, and this comes as a result of many factors. First, his persona alludes to that of a rock star; hence it is no-brainer the number of followers he is able to command. His confidence is convincing up to a point where his entire fan base placed all faith in him to achieve the impossible. And then there is the efficiency and agency of social media.

Recently, at the 2019 Livespot X Festival that hosted American rapper Cardi B, the 'Gbona' singer reassured the crowd that he was going to bring home the Grammy award to the Nigerian soil. Filled with patriotism from his spirited speech, they went into a frenzy. The countdown began in earnest, eliciting numerous Grammy pieces from different online and offline media platforms, and not to mention the rally on the microblogging site, Twitter.

The Grammy ceremony day came, expectations ran high, and subsequently, fan egos were bruised. Burna had lost to Angelique Kidjo for her work 'Celia'. Kidjo on her part has won the award twice in the past. In fact, it is safe to call her the face of the BWMA.

With this loss came a lot of questions: Will a Nigerian artiste ever win the BWMA for an album? Will the Grammy ever recognise the Nigerian music industry and validate it with just one shiny gramophone? These questions are valid in all ramifications. As a matter of fact, Femi got weary with his last nomination, stating that it was going to be as the past ones. And again, he lost to that year's competition: Gipsy Kings and Ladysmith Black Mambazo (tie).

The nomination for 'African Giant' is Burna's first. Although the album did well both commercially and critically, one would only wonder why it lost in this category. For one, Kidjo has garnered a reach and audience Burna has yet to earn in the international music scene. The majority of his global listeners are millennials, and this proof is seen in the number of social media posts prior to the Grammy ceremony. In contrast, the Grammy committee members who get to vote mostly fall out of the millennial bracket.

Still on the aspect of reach, the Grammy committee in charge of voting certainly have a skewed view of what African music should sound like, a fact mirrored in the Oscar's exclusion of Genevieve Nnaji's 'Lionheart' on the basis of the language adopted. Perhaps, Burna was a bit too mainstream, a bit too pop for their liking. Perhaps they aren't grounded in the evolution of African sounds; therefore, it doesn't exactly match with their views. If it is any consolation, Kidjo acknowledged evolving African artistry during her acceptance speech where she dedicated her win to Burna:

"The new generation of artistes coming from Africa [is] going to take you by storm, and the time has come."

Burna Boy may not have won, but we know he or someone else will break boundaries and bring home the Grammy... someday.