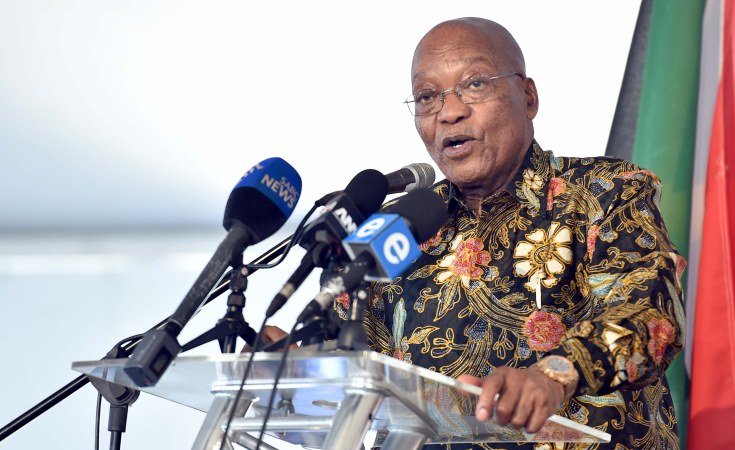 Former president Jacob Zuma's corruption case will be heard for the first time in 2020 on Tuesday, but proceedings will likely be quick as he has said he is still sick, according to the National Prosecuting Authority (NPA).

"[It's] likely a postponement. Mr Zuma indicated he's not well, but his request to be excused on account of illness is still under consideration by the court," NPA spokesperson Bulelwa Makeke told News24.

At his previous appearance, Zuma heard that his appeal for a bid for permanent stay of prosecution had been dismissed with costs.

Three judges - Jerome Mnguni, Esther Steyn and Thoba Poyo-Dlwati - found that there was no compelling reason why he should be granted leave to appeal the dismissal.

Their ruling said it was in the "interest of justice and bringing the matter to finality" that no appeal be granted.

Zuma's application for a permanent stay of prosecution was based on his long-time allegation that due to an unreasonable delay in the commencement of proceedings, it wouldn't be possible to receive a fair trial.

The judges differed saying another court would not find otherwise.

In his submission, Zuma said the judges overemphasised the seriousness of his alleged crimes. He asserted that the Supreme Court of Appeal would come to a different conclusion.

Outside court, Zuma, who normally commands a large audience after proceedings in Pietermaritzburg, stood before a paltry group of supporters and passersby.

Zuma is charged along with French arms company Thales of one count of racketeering, 12 of fraud, four of corruption and one of money laundering.