Nigeria: Is Youth Unemployment in Nigeria 'Almost Getting to 70%'? 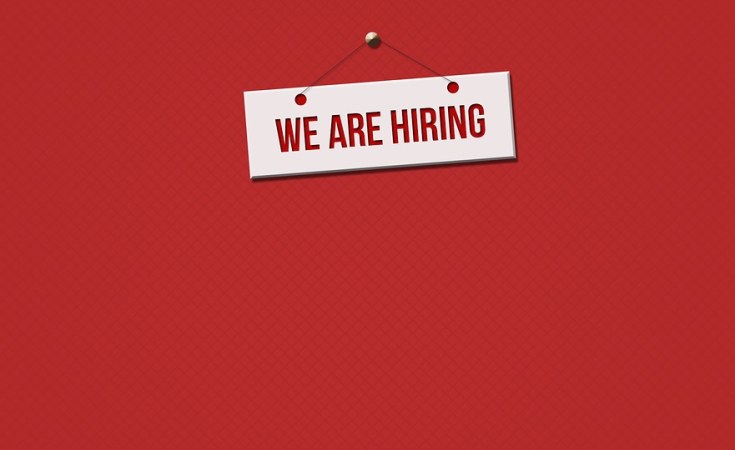 As calendars flipped over to 2020, Nigerian president Muhammadu Buhari outlined his agenda for the country in a "letter from the president".

Responding to the letter , Dr Obadiah Mailafia , a former deputy governor of the country’s central bank , said it lacked direction, including on how to tackle youth unemployment.

“Most” young people in Nigeria are wandering the streets without jobs, Mailafia reportedly said . “Youth unemployment is almost getting to 70%,” he said.

Is unemployment as high as Mailafia claimed?

Mailafia, who was the presidential candidate for the African Democratic Congress in Nigeria’s 2019 elections, told Africa Check that though he had said “unemployment”, he meant both unemployment and underemployment.

“I leave you to judge if a university graduate who is riding an ‘Okada’ [commercial motorcycle], for instance, can be said to be employed. As far as I’m concerned, that person is not employed because he is not working based on his level of education.”

The most recent national data on Nigeria’s employment is a labour report published by the National Bureau of Statistics in December 2018 . We were directed to this report by Dr Baba Madu, the head of the national accounts division at the bureau.

The report covered October 2017 to September 2018. The next set of employment statistics are being prepared and will be published “soon”, Madu said.

Who qualifies as unemployed or underemployed?

The National Bureau of Statistics defines an unemployed person as one who does not have work or only works for less than 20 hours a week. For you to count as being unemployed, you must have previously been in the labour force . This means you are between 15 and 64 years of age, are willing and able to work and have actively looked for work in the “reference period” or the week preceding the survey.

( Note: In 2014, Nigeria changed how it calculates unemployment, from those working fewer than 40 hours  a week – the threshold for “full-time” – to those working less than 20 hours a week. Those working between 20 and 39 hours a week are considered underemployed.)

The unemployment rate is given as the “proportion of those in the labour force … who were actively looking for work but could not find work for at least 20 hours a week during the reference period”.

Underemployment is defined as working for an average of at least 20 hours a week, but fewer than full-time (40) hours.

Someone who is employed full-time but in “an activity that underutilised your skills, time and educational qualifications”, is also classified as being underemployed.

What does the latest official data say?

How many young people are unemployed? Nigeria’s data agency defines “youth ” as those aged between 15 and 35. For the period when the most recent data is available, the youth unemployment rate rose from 25.5% in the third quarter of 2017 to 29.7% . This is less than Mailafia’s claim of 70%.

If we are generous and include the most recent underemployment rate of 25.7% , the number is 55.4%, which is still significantly lower than Mailafia’s estimate. We therefore rate the claim incorrect.

But the number of young people who are out of work in Nigeria is still a concern. Prof Philip Alege , who teaches economics at Covenant University in Ota , southwestern Nigeria, told Africa Check: “Nigeria’s youth unemployment and underemployment figures are worrisome, and they are worsening.”

Alege said there were a number of reasons why so many young people were out of work. These included the education system not teaching the right skills, and advances in technology leading to the loss of certain types of jobs.

“The fourth industrial revolution is here and it’s affecting how we live and work. But Nigeria is not ready. The school curriculum has also not been reviewed to equip students with the skills they need to work in this age.”

“Because of this, young people educated in Nigeria would increasingly have difficulty finding jobs. Attempts made at creating jobs are not enough,” he said.

Prof Temidayo Akinbobola , who teaches economics at Obafemi Awolowo University in Ile-Ife , in the southwest of the country, said government regulations and taxes made the country seem unfriendly to investors.

“Though it is not proper to approximate 55.4% to 70%, having more than half of a country’s youth population unemployed or underemployed is a bad indicator. If things don’t change drastically, unemployment and underemployment figures would be headed for 70%,” Akinbobola said.

Conclusion: Youth unemployment in Nigeria worrying, but not near 70%

While criticising a letter from the president, a former deputy governor of Nigeria’s central bank highlighted what he said were dire unemployment figures for young people in the country.

Almost seven in ten young people were unemployed, Dr Obadiah Mailafia told a national publication. He told Africa Check he included the underemployed in this statistic.

The most recent official data on youth unemployment in Nigeria shows that 29.7% of youth were unemployed, and a further 25.7% underemployed. This comes to 55.4%, well short of Mailafia’s figure.

Experts we spoke to said the official figure was still worrying , and could rise.