Africa: Female Genital Mutilation and the Laws in Africa 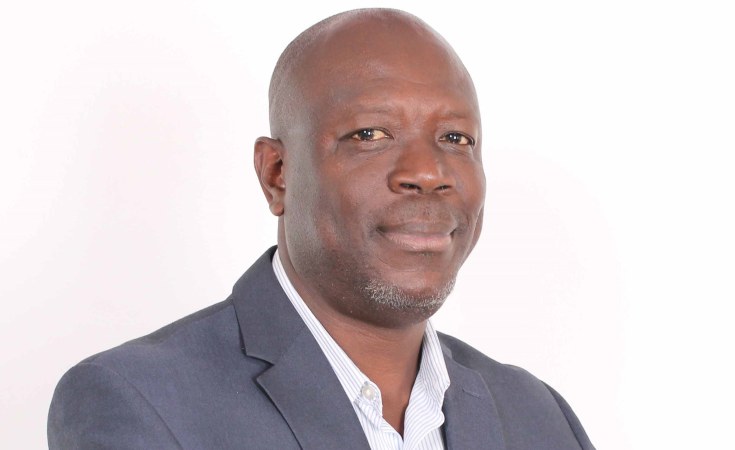 In November 2019, Plan International and the African Child Policy forum launched a ground breaking report titled, ‘Getting Girls Equal: the African Report on Girls and the Law’. The report brought to the fore, seeming challenges faced by girls in the face of laws and legislations in Africa. This year marks 30 years since the African Union adopted the African Children’s Charter and I must admit that there have been significant improvements in the conditions of children however, the rights of girls and women are violated with no recourse to the law.

As I read through the chapters of the report recently, one issue caught my attention – Female Genital Mutilation/Cutting and then it occurred to me that, another February is here with us. The world marks 6th of February as the ‘International Day of Zero Tolerance for Female Genital Mutilation’ with the aim to amplify and direct the efforts on the elimination of this practice. It’s been 8 years since the Day was declared and we have seen countries especially in Africa, enact laws that ban the practice. Laws are good, certainly, however, what happens to their implementation? When can we refer to FGM in the ‘past’?

Twenty-two of the 28 African countries in which Female Genital Mutilation (FGM) is practiced have adopted legislations prohibiting it. In Ghana and Benin, for example, FGM has been prohibited and criminalised. Overall, it is criminalised in at least 28 African countries, six of which have separate statutes or policies prohibiting FGM and other harmful practices. Sanctions for FGM range from fines to imprisonment, and where FGM results in the death of the victim, life imprisonment is imposed (Uganda) or the death penalty (Kenya). Other countries, like Chad, Liberia, Mali, Sierra Leone, Somalia and Sudan – where the practice is endemic – have not criminalised it. In Benin, Djibouti and Eritrea, failure to report FGM is considered a criminal offence.

Even where laws are enacted, however, they are mostly inadequate and seldom enforced. Despite the large number of laws that ban FGM, prosecutions are rare, and there is limited information available on prosecutions or the outcomes of any prosecutions made in recent years.

A recent report released by Plan International African Union Liaison Office and the African Child Policy Forum (ACPF) in November 2019, shows that some countries, including Ethiopia, Kenya, Sudan, Central African Republic and Uganda, have enacted laws prohibiting the practice to varying degrees. Unfortunately, the enforcement of these laws varies, and in some cases has resulted in the practice being pushed underground and across borders to avoid prosecution. For instance, strong legislation in Uganda is undermined by women crossing, or being taken across, the border into Kenya in order to undergo FGM.

In 2016, countries in the East African Community (EAC), including Kenya, South Sudan, Tanzania and Uganda, enacted the East African Community Prohibition of Female Genital Mutilation Act in order to harmonise laws, policies and strategies to end FGM across the region. The issue is, however, not solely about the victims; it is also necessary to address those who perform the procedure, for whom FGM is a source of their livelihood (not discounting the sociocultural beliefs that underpin the practice.

Progress has been made in recent years in the fight against FGM. The practice is declining fast among girls aged 15 to 19 in Burkina Faso, Kenya, Liberia and Togo. Despite this progress, however, the medicalisation of FGM – a change that sees the practice performed by medical professionals – is increasing, most worrisomely in Egypt, where rates have more than doubled and the country is home to 1.5 million girls and women cut by healthcare providers. 1.2 million of those cuts were performed by doctors. Other countries where medicalised FGM is practiced include Kenya, Nigeria, Djibouti, Guinea, and Sudan. FGM can never be safe, even if performed in a sterile environment, and there is no medical justification for it. The recent case of the 12 year Egyptian girl who died (unfortunately) from FGM, through a medical procedure, is a case in point.

The continuous practice in some countries across Africa is not only an affront to the rights and dignity of girls and women but a failure on the part of individuals and institutions charged with the responsibility of enforcing existing legislations and policies.

Some of the barriers preventing a total eradication of FGM and proper implementation of the law against it include challenges with respect to funding for continuous education and sensitisation of communities in which it is practised, beliefs associated with the practice, and inadequate structures for the support of victims.

The harmful effects of FGM on girls and women have been recognised by the African Union Heads of State and Government, and through a Decision in February 2019, endorsed the Saleema Initiative, as a continental campaign to end FGM.

In a world where at least 200 million girls and women alive today have undergone some form of FGM, it is imperative that these barriers be addressed if we are to win the war against FGM. The fight against FGM is one that can be won in one generation if we all recognise the practice as a violation of human rights and support the implementation of policies and legislations that ban the practice.

This piece is dedicated to survivors of FGM, as the world celebrates the ‘International Day of Zero Tolerance for Female Genital Mutilation’ on the 6th of February. Let’s join hands to eliminate FGM in a generation – I’m ready to do my part, however, we can go farther by working together.