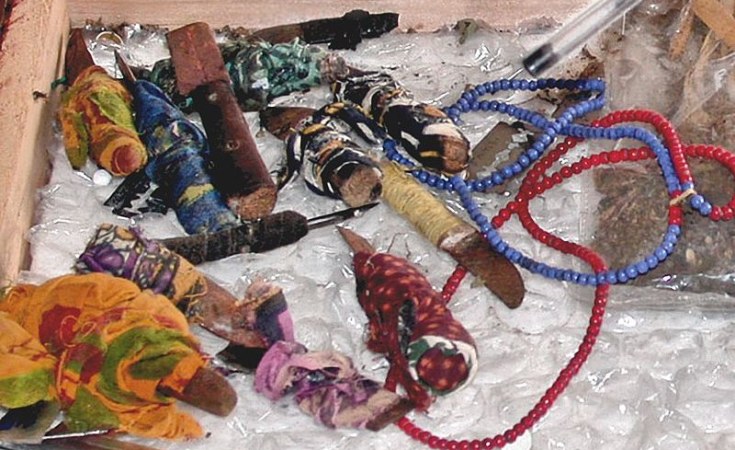 Narok, Kenya — Despite Kenya banning female genital mutilation in 2011, the tradition of circumcising girls has continued in some ethnic communities. President Uhuru Kenyatta vowed to end FGM by 2023, but activists say more needs to be done as millions of girls are still at risk of undergoing the cut.

At just seven years old, Sylvia Keis' family told her she would be circumcised.

One day before the ceremony, Keis ran away from her home village of Ewaso Ngiro to the town of Narok — a three-hour walk.

"I just decided I better ran away even if I was going to die, because I had that emotion," Keis said. "My father never took me to school and now he wants to circumcise me. After circumcision and you are not in school, what next? You will get married. I said I better ran away, whether I will get help or not."

The Tasaru Girls Rescue Center gave Keis the shelter and support to avoid circumcision and stay in school.

Her mission to protect girls is a personal one, as her family put her through FGM when she was 14 years old.

"Because of what I went through, nobody could tell me that FGM was good," Pareiyo said. "I did not know other effects, but I knew the pain I went through, the bleeding the whole day and nobody cared, they kept talking."

Kenya banned FGM in 2011, but some ethnic groups like the Masai still see it as a traditional rite of womanhood before marriage.

The United Nations says one in five Kenyan women between 15 and 49 years old have been circumcised.

Activists say more needs to be done to reach the U.N. goal to end FGM worldwide by 2030.

"It is estimated that around 200 million girls in the world alive today have undergone one form of FGM or another globally," said Anne Njuguna, Plan International's Regional Disaster and Risk Management Specialist. "It is further estimated that 15 million more girls will undergo FGM by 2030, and these girls are between the ages of 15 and 19 years old. This is a huge number that we cannot allow to happen."

After final high school exams this year, Keis plans to return home for the first time in 11 years to reconcile with the family that tried to circumcise her.

She wants to share with them her dream of becoming a doctor, and show everyone in the village that girls should not be cut and are instead better off in school.

Previous Story
Why Ending FGM Is 'Actually Not Hard', Says Activist Jaha Dukureh
Next Story
Feminist Activists from Africa, UK and Mexico Unite to #EndFGM Through A Unique Campaign

Feminist Activists from Africa, UK and Mexico Unite to #EndFGM Through A Unique Campaign 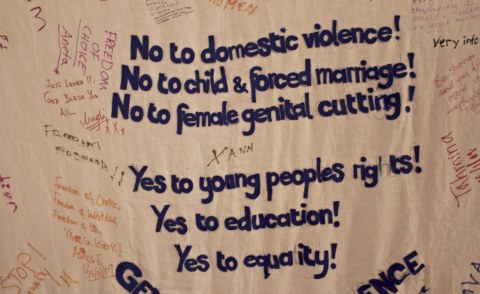 Ending FGM 'Actually Not Hard', Here's How - Jaha Dukureh
Tagged:
Copyright © 2020 Voice of America. All rights reserved. Distributed by AllAfrica Global Media (allAfrica.com). To contact the copyright holder directly for corrections — or for permission to republish or make other authorized use of this material, click here.