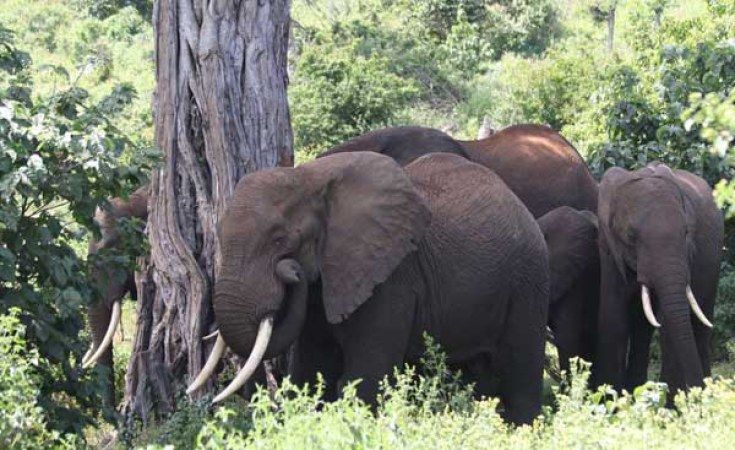 Nairobi — The world is mourning the death of Tim, one of Africa's last big Tusker elephants.

The elephant died at the Amboseli National Park at the age of 50 due to old-age complications.

Kenya Wildlife Service (KWS) said remains of 'Big Tim' as the elephant was known will now be preserved for education and exhibition purposes at the National Museum.

"The body is on the way to the National Museum in Nairobi for a taxidermist to prepare it for preservation for education and exhibition purposes," KWS said in a statement.

The elephant was known predominantly for its big tusks.

In 2018, The iconic elephant was saved by KWS personnel and other well-wishers after he got stuck in Amboseli swamps at Kimana sanctuary.

It took 4 hours to rescue him using powerful land cruiser vehicles and a tractor.

Tim, a darling of many tourists, was later struck on the head by a large rock and pierced by a spear at the tip of the ear leading to the embodiment of his shoulder.

This made him acquire the name great patriarch of the Amboseli for having survived many life-threatening challenges.

According to KWS, elephants are matriarchal and males are solitary from the group when they reach sexual maturity.