Africa: Opinion - in a World Awash With Data, Aid Workers Contend With Gaps 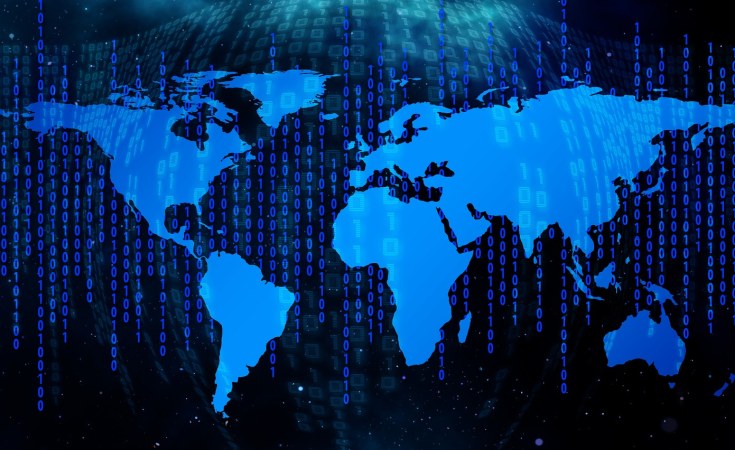 With nearly 168 million people in need of humanitarian assistance in 2020 - the highest figure in decades - there is no time, or data, to lose

Nearly 2.5 quintillion (1 quintillion = 1,000,000,000,000,000,000) bytes of data are being generated worldwide every day yet we still don't have enough data required to understand some of the top humanitarian crises such as Afghanistan, Sudan or Syria.

Why data matters? Humanitarians need data to help people affected by conflicts and disasters. Data is essential for understanding the context in which a crisis is occurring, the people affected and their needs, and the response by organizations seeking to help. We also need data to predict the next famine or epidemic, saving lives and money.

There are many examples that show the insight that is gained when we have the necessary data.

As part of the response to the Rohingya refugee crisis, OCHA worked with the International Organization for Migration to combine satellite and drone imagery with other data sources to determine variations in elevation of the camps in Bangladesh. Equipped with this knowledge, we were able to identify refugee camps that were most at risk for flooding before the rainy season began, saving the property of people who had already seen much suffering.

In the Democratic Republic of the Congo, we worked with the International Federation of the Red Cross and Red Crescent Societies to understand community perceptions of the Ebola outbreak in North Kivu.

In Somalia we are working with partners to analyze historical data to understand the relationship between rainfall, crop production, conflict, and access constraints in order to predict severe food insecurity months ahead of its occurrence. The goal is to use this early signal of need to trigger a response before the situation escalates, with the potential to protect and save more lives than ever before.

But across most crises, we are missing complete, up-to-date data on displaced people, the location of health and education facilities, affected schools, malnutrition rates, and transportation routes. This data can be difficult to collect in a place like Yemen where parts of the country are not accessible due to conflict. When data is collected, it may only cover one village at a single point in time, rather than the entire country over time. It may also be that the data exists but is not being shared. Having this data would allow those responding to help more people.

Trust powers the data economy in the humanitarian sector. We need to build and maintain trust between organizations by ensuring that data is used for the purpose that was originally intended and that data does not end up in the wrong hands. Reticence risk - the decision not to share data because of uncertainty - can be addressed through secure data sharing techniques and disclosure control processes.

The more transparent we are about the data that has been collected or is missing, the more efficient we will be in sourcing new data. We can avoid conducting surveys of the same community and only collect data that is really needed.

The more that data is used, the better it will get. When we first created the Humanitarian Data Exchange, I used to say that it was like having a buffet full of food, but people didn't have the utensils to eat it. As the data literacy levels of humanitarians rises and more data scientists enter the sector, the feedback from using data will drive demand for improvements.

With nearly 168 million people in need of humanitarian assistance in 2020 - the highest figure in decades - there is no time, or data, to lose.

Get Us Out of Here - U.S. to Evacuate Citizens Out of Africa
International Organisations