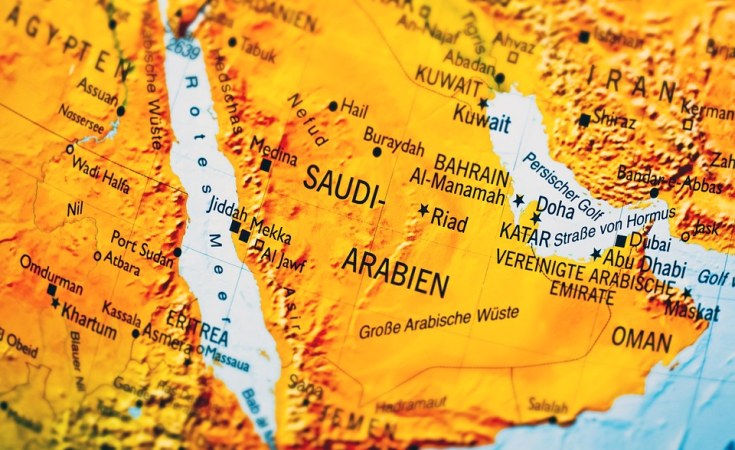 The Lagos State Government has expressed its determination to put necessary strategies and machineries in place towards ensuring that the number of intending pilgrims performing the Y2020 holy pilgrimage in the Kingdom of Saudi Arabia increases from the present 2,500 to 4,000 and above.

Hon. Commissioner for Home Affairs, Prince Anofiu Elegushi disclosed this while addressing the management and staff of the Lagos State Muslim Pilgrims Welfare Board, during a working visit to the board which is one of the parastatals/agencies under his ministry, recently.

Prince Elegushi who expressed his displeasure over the consistent reduction in the number of intending pilgrims from Lagos State, claimed that in years past, the State was airlifting over 4,000 intending pilgrims to the Holy land.

Querying the rationale behind the reduction, the Commissioner wondered why the number of intending pilgrims from states like Kano and Kaduna did not decrease over the years despite the fact that every Nigerian is experiencing the same economic downturn in the country.

While promising to do everything humanly possible at ensuring that Lagos airlifts more intending pilgrims this year, Elegushi urged the management and staff of the Muslim Pilgrims Welfare Board to improve on its operation, especially in the area of airlifting of pilgrims, hotel accommodation and information dissemination.

He said, "Being a sensitive exercise, hajj operation has become an interface between Nigeria and Saudi Arabia, hence, the State cannot afford to renege on its mandate of improving on providing seamless and prompt airlifting exercise, befitting hotel accommodation nearer to Haram both in Mecca and Madinah as well as adequate and effective information dissemination to the pilgrim".

While appealing to all stakeholders, particularly the Lagos State House of Assembly, Chairmen of Local Government and Local Council Development Areas and other Ministries/Departments/Agencies of government to partner with the State Muslim Pilgrims Welfare Board in this regard, he assured them of qualitative and excellent service delivery in the hajj exercise.

Earlier in his welcome address, the Executive Secretary of the board, Mr. Rahman Ishola, informed the Hon. Commissioner that out of the 2,500 slots allocated to Lagos by NAHCON for 2020 pilgrimage exercise, the board had sold over 1,500 forms since its commencement. He however emphasized that the state may request for additional slots if it exhaust the initial 2,500.