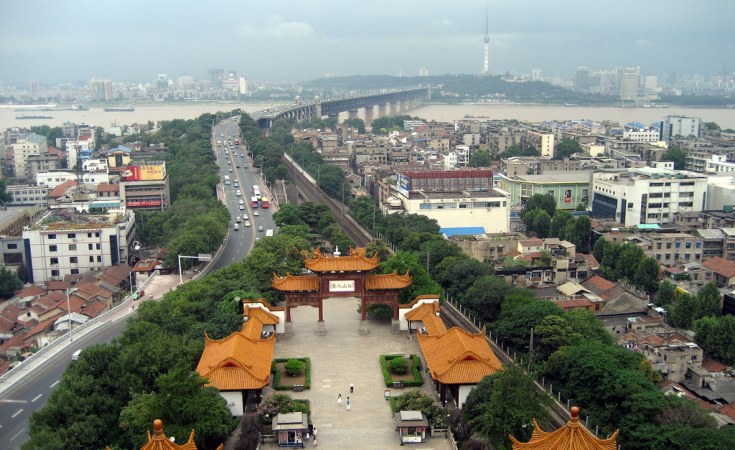 A South African in China, who graduated last month, is supposed to be back home, but instead finds himself trapped in the epicentre of the coronavirus outbreak.

Kamohelo Taole from Bloemfontein has been in China for six years, four of which he spent in Wuhan as an international economics and trade student at the Hubei University of Technology.

"We recently graduated in January, and we were supposed to be home already, but we can't as the transport system is shut down," Taole told News24 on Friday.

"No one can enter or exit Wuhan at this moment, including the Chinese. The only way to leave this place is with the help of government authorities, by making plans with the government of Wuhan."

More than 630 people have died and at least 31 000 people infected by the virus that is believed to have emerged from a market in Wuhan, AFP reported.

Taole, 28, said the area was under lockdown.

"Honestly, this experience is terrifying because we are at the epicentre of the coronavirus outbreak.

"We understand that the lockdown is a safety measure but it's damaging us mentally because we spend 24 hours in our rooms, seven days a week and that has been going for more than two weeks now. So, you can imagine how intense this situation is."

Taole speaks to his parents every day and they are worried about him.

He said he wanted to be evacuated from the area as other international students had been.

"We are hoping to be assisted by our government on this matter."

At a recent press briefing, Health Minister Zweli Mkhize said there was no evidence to support repatriation or emergency evacuations of South African citizens in China.

"We have remained vigilant on the development regarding the movement and behaviour of the viral infection across the world and we continue to engage with the international academic fraternity to better understand how this virus behaves," Mkhize added.

Explainer - Coronavirus to Extreme Weather - What Happens in a City Lockdown?