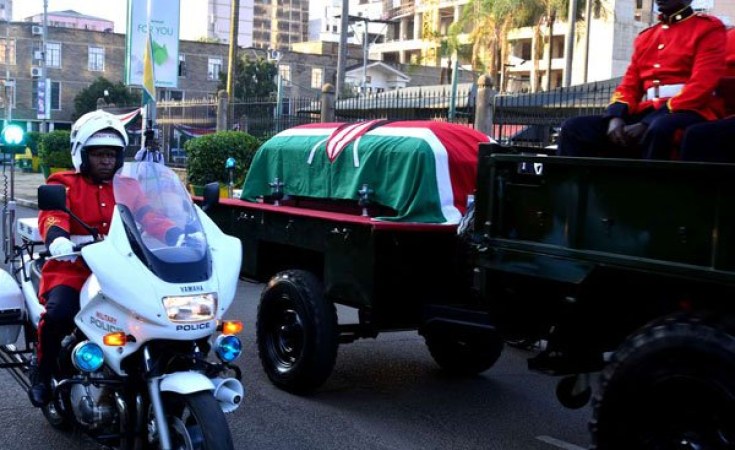 "President Yoweri Museveni of Uganda recognized the late Moi for working with dedication for Kenya and East Africa Region. He thanked him for welcoming Uganda refugees to Kenya when the country was in trouble and for sponsoring their peace talks of 1985," a dispatch from the foreign ministry read.

Moi will be accorded a State funeral at his Kabarak home in Nakuru on Wednesday preceded by a national memorial at the Nyayo National Stadium on Tuesday.