Tanzania: Bushmeat Now to Be Sold in Butcheries 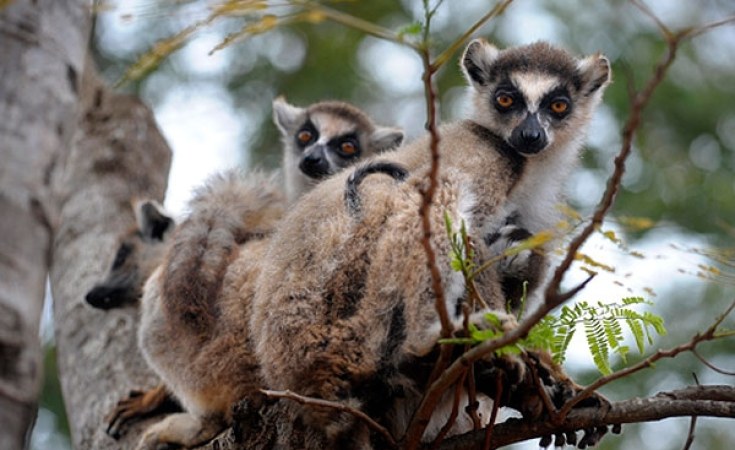 WHEN did you last have a bite of game meat? Worry not you can now have bushmeat on the menu regularly. If you are a big fan of the wild animals beef just beef up your wallet, since the government has endorsed the establishment of special butcheries specifically for bushmeat.

The move is aimed at enabling Tanzanians to harvest wild animals for selling and consumption, Tourism and Natural Resources Minister Dr Hamisi Kigwangalla revealed this at the weekend.

The new development follows the review on the guidelines on the sale and harvesting of bushmeat, per President John Magufuli's directive during his tour of Rubondo Island National Park on Lake Victoria, last year.

According to Dr Kigwangalla, the president's directive sought to remove the barriers that prevented Tanzanians from harvesting and selling bush meat. "Whoever wishes to start selling bushmeat needs to have a special ranch where he'll harvest and sell the wild animals at designated areas," explained the Minister shortly after inaugurating the Tanzania National Parks (TANAPA) board of trustees, here on Saturday.

The bushmeat trade will not only boost people's incomes but also deter poaching activities in protected areas, claimed Dr Kigwangalla.

"Tanzanians who wish to open such butcheries will be given special licences to run their businesses while the harvesting of game meat will only be done by professional hunters," hinted the Minister.

Unlike trophy hunting which is done seasonally, the new form of hunting wild animals for their flesh will be conducted throughout the year.

According to the Tanzania Wildlife Management Authority (TAWA), people hunting for bushmeat have to be licensed by the relevant authorities and proof of the kill has to be presented afterwards in the form of skin, hooves and other non-edible animal parts.

Two years ago, Tanzania lifted a ban on hunting that had been imposed in October 2015 following abuse and misuse of hunting permits. The move heralded the first-ever online auctioning of 24 hunting blocks which kicked-off last November.

The sale involved the e-selling of vacant hunting blocks within Game Reserves, Game Controlled Areas and Open Areas. A total of 24 hunting blocks came under the hammer during the online auction.