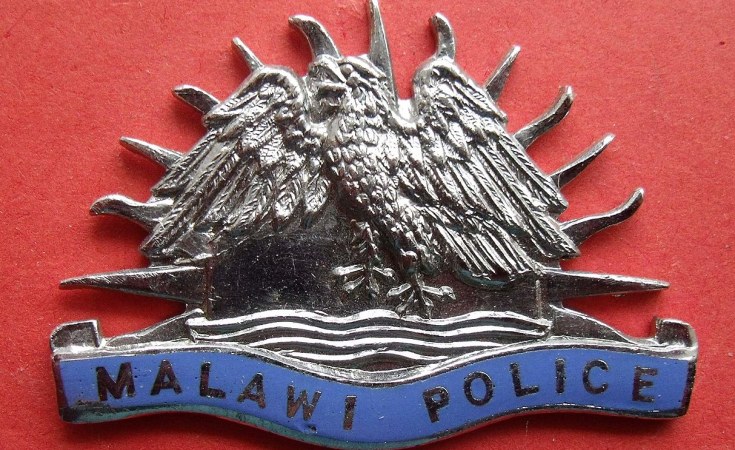 Human Rights Defenders Coalition (HRDC) has disclosed that it will report t the Malawi Police Service (MPS) officers to the United Nations (UN) during the 2020 Summit in Geneva, Switzerland over the sexual assaults of women in and around Msundwe area along the Lilongwe-Mchinji Road in October last year.

HRDC officials (back to camera) addresses a news conference in Lilongwe.-Photo by Watipaso Mzungu, Nyasa Times

HRDC vice chairperson Gift Trapence said the move aims at drawing the attention of the international community to help demand justice for the innocent women girls who were sexually molested by law enforcers during a peace-keeping mission in October 2019.

Trapence made the remarks in Lilongwe when the coalition briefed the media about the new wave of protests organized to force the Malawi Electoral Commission (MEC) Commissioners to step down following an order by the Constitutional Court order that declared the commissioners as 'incompetent'.

The protests are scheduled to take off this Thursday.

"We know the police are dragging their feet on the Msundwe rape issue because they are trying to protect their officers. So, we have resolved to report this matter to the UN in Geneva between March and April this year so that the international community can appreciate how the people who were employed to defend and protect lives of Malawians are violating the rights of the same people they were aimed to defend," said Trapence.

Trapence said it was unfortunate that the Malawi Police has, as an institution charged with responsibilities of protecting and securing lives and property, has chosen to partner with a small section of the nation to violate the rights of people.

MHRC executive secretary David Nungsaid: "Our investigations were on human rights violations. We should give police the benefit of doubt that they will conclude investigations. No one should be arrested without proper investigations."

In its report, MHRC said it established that police officers raped 13 women, defiled one girl and sexually-assaulted three under-18 girls during their October 8 2019 operation around the area.

The MHRC report opened a can of worms with government officials, notably Minister of Information, Civic Education and Communications Technology Mark Botomani, dismissing it on the basis that MHRC had no commissioners in place.

However, Ombudsman Martha Chizuma, an MHRC ex-offio commissioner, dismissed the minister's assertions, arguing that Section 130 of the Constitution mandates her office and the Law Commissioner to operate as commissioners in the absence of a full commission.

The European Union on December 26 also demanded "swift and decisive" reaction from authorities on police officers accused of perpetrating sexual violence in the affected area.