Cameroon: In the News - Cameroon's Elections Marred By Low Turnout 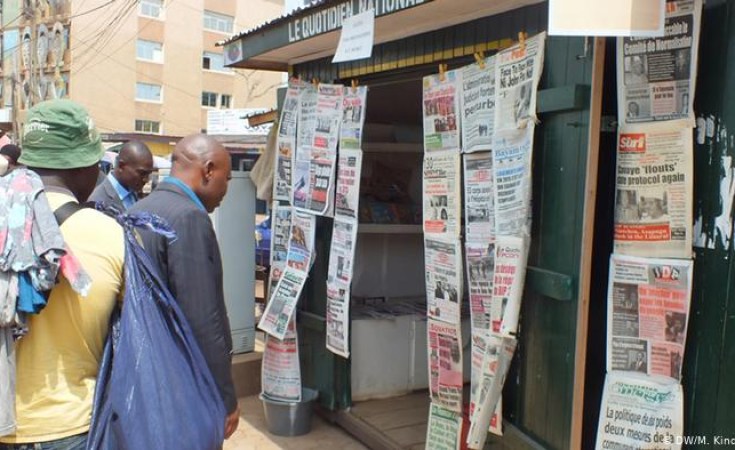 Nairobi — Legislative and municipal elections in Cameroon on Sunday were marked by low voter turnout - especially in the Central African nation's two troubled western regions, where anglophone separatist rebels had called for a poll boycott.

There were reports of clashes with the security forces in Muyuka, a rebel stronghold in the Northwest region, and the towns of Buea and Kuma in the Southwest region.

In escalating tensions ahead of the elections, the separatists threatened violence against anyone defying their "lockdown", which kept people off the streets and closed schools and businesses.

The elections - the first in seven years after two postponements - were subdued in the rest of the country. The opposition MRC party refused to put up candidates after their leader Maurice Kamto - who was jailed for nine months after losing the 2018 presidential election - refused to participate.

Results from the elections are expected in two weeks' time. They are unlikely to threaten the 37-year rule of President Paul Biya.

UN Chief 'Deeply Concerned' About Deadly Attack in Cameroon
Tagged:
Copyright © 2020 The New Humanitarian. All rights reserved. Distributed by AllAfrica Global Media (allAfrica.com). To contact the copyright holder directly for corrections — or for permission to republish or make other authorized use of this material, click here.