Zimbabwe: 'Zim Corruption Too Big for Zacc to Handle' 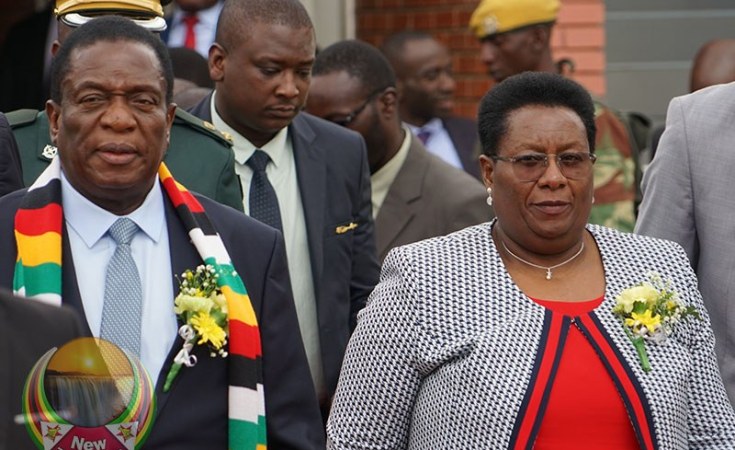 Zimbabwe Anti-Corruption Commission (ZACC) commissioner John Makamure says the anti-graft body was too understaffed and the current investigators were incapacitated to tackle high level corruption in the country.

Currently, ZACC has 89 employees who include 38 investigators, a number which Makamure said was insignificant in fighting corruption at the highest level.

"We are not capacitated in terms of members of staff and we have come up with a new structure and presented it to the Treasury," he said.

"There is no way ZACC can investigate many cases with the current staff that we have."

He was speaking at a Political Actors Dialogue (POLAD) workshop on Capacity Building held in Bulawayo Monday.

According to Makarame, ZACC has 770 cases they need to deal with and 73 of them are high profile cases. At least 42 of the cases are still pending in court.

"We need to investigate, arrest and convict more of those who do corruption in order to send a message out there that Zimbabwe says no tolerance to corruption."

He said ZACC was also keen on strengthening and restructuring its Assets and Money Recovery Unit which at the moment has only four lawyers and one investigator.

"ZACC investigators are peace officers and we also have the ability to arrest, we also have for a long time worked hand-in-hand with the police because we can order the police to make an investigation on a certain individual but we also need to expand the catchment area.

"We have also signed some Memorandum of Understanding with the Zimbabwe Republic Police, the Financial Intelligence Unit, the Auditor General's office and the Transparency International Zimbabwe so as to rope in the civil society," said Makamure.

ZACC has arrested several public figures for abuse of office.

Among those arrested is former Cabinet minister Prisca Mupfumira for fraud involving US$95 million and Vice President's Constantino Chiwenga's wife Marry, who is facing charges of money laundering and externalisation.