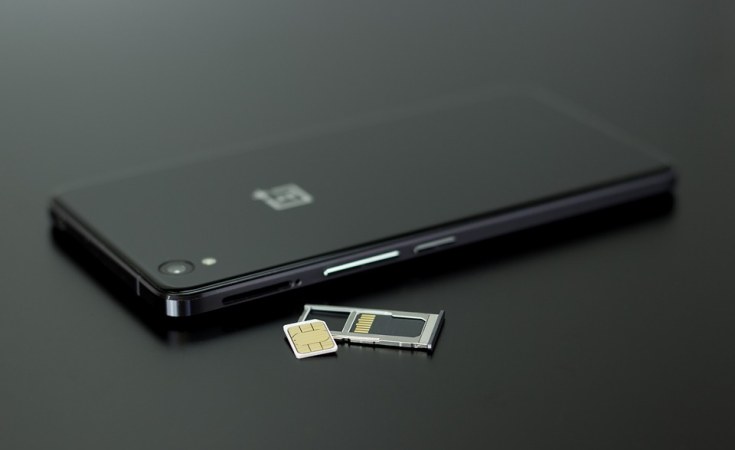 VODACOM Tanzania has warned on profit dwindling after one-third of its customers failed to register sim-card using biometric system.

Vodacom, the leading telcom in the land, said in a trading update for last year's quarter four that some 5.0 million out of 15.6 million customers were not registered.

The telco said Tanzania Communications Regulatory Authority (TCRA) directed that customers be barred in phases, which led to the barring of 1.7million out of 5.0 million customers last month.

The customers are barred on TCRA's instruction, until such time that the biometric registration is concluded.

"We expect to reconnect majority of these customers over the short to medium term... ," the firm said.

The statement issued over the weekend further said Vodacom continued to engage with the TCRA and National Identification Authority (NIDA) to ensure that barred customers resume access to services at the earliest time possible.

"Vodacom has taken all necessary measures to ensure that customers are biometrically registered," the statement said.

The low penetration of National Identification Numbers from NIDA across the country has largely impacted the biometric registration process.

Nevertheless, the telcom made a number of strides during the period by adding its customer base by almost 11.0 per cent to 843,000 at three months ending last December.

"During the quarter," Voda said "we continued with our network and infrastructure investments focusing on 4G expansion across the country.

According to TCRA report ending last September, Voda customer market share leadership position remained strong at 33.1 per cent. Voda share traded closed the market at 850/- same level as at the beginning of the year.