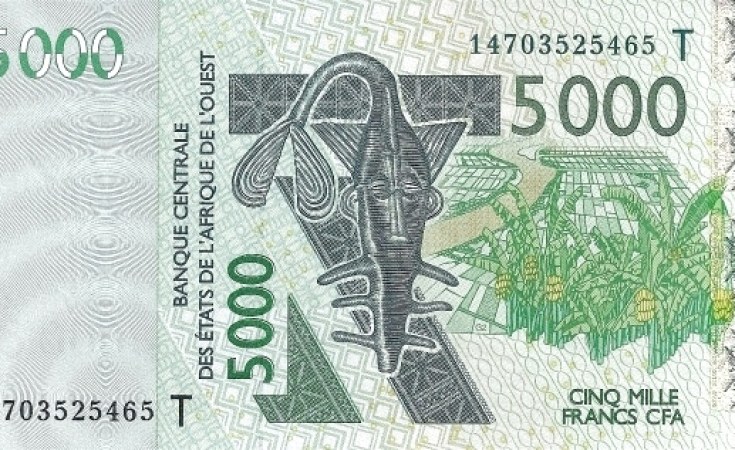 The Nigerian presidency said via social media on Monday that it is calling for a delay in the Eco, the West African single currency that is set to be unveiled this year.

"Nigeria's position on the Eco is that the convergence criteria (between states) have not been met by the majority of countries" which will adopt this common currency, said the Nigerian presidency on its Twitter account.

"There therefore has to be an extension of time on the take-off of the single currency,” according to the tweet.

Nigeria has its own currency, the Naira.

The Eco single currency remains highly controversial, as after more than 25 meetings on the subject, the 15 member countries of the Community of West African States (ECOWAS), an agreement was finalized in December that it would be launched in 2020.

Eight of the 15 ECOWAS countries use the CFA franc, but were looking to cut financial ties to France, their former colonial power. France currently hosts half of these countries’ foreign exchange reserves.

Many were surprised when Cote d’Ivoire’s President Alassane Ouattara made the announcement while meeting with his French counterpart Emmanuel Macron.

Nigeria, a member of ECOWAS, and other Anglophone West African countries said they were not in agreement, as the Eco did not meet the requirements adopted in the region to set up the single currency.

Previous Story
Next Story
Nigeria Moves Against Hasty Adoption of 'Eco', Says It's Studying the Situation 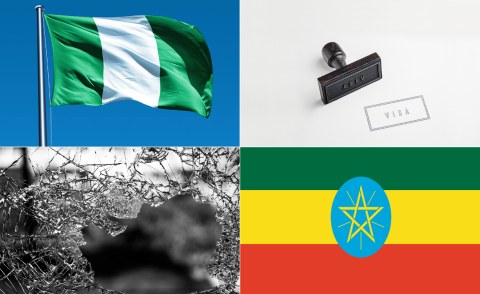 Nigeria, Ethiopia Sign Pact on Visa Waiver, Defence
Tagged:
Copyright © 2020 Radio France Internationale. All rights reserved. Distributed by AllAfrica Global Media (allAfrica.com). To contact the copyright holder directly for corrections — or for permission to republish or make other authorized use of this material, click here.