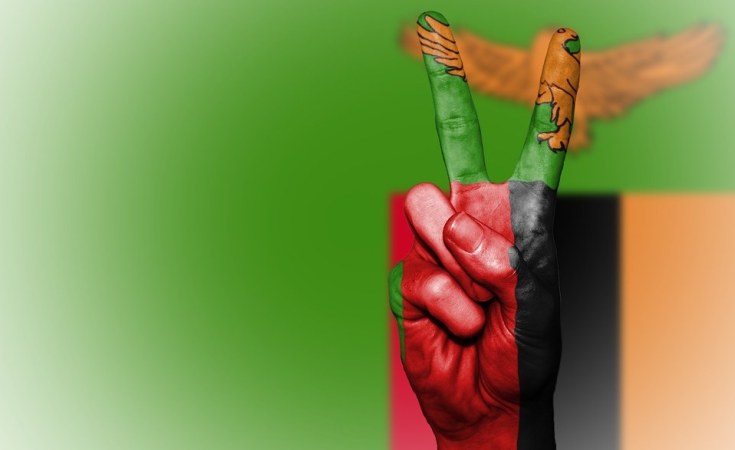 The House of Chiefs has said a special committee will be constituted to address persistent tribal conflicts between the Lunda and Luvale people of Zambezi District in North-Western Province.

House of Chiefs chairperson Chief Kaputa of Kaputa District said the continued wrangles between the two tribes were worrying as they had the potential to divide the country if a solution was not found.

Tagged:
Copyright © 2020 The Times of Zambia. All rights reserved. Distributed by AllAfrica Global Media (allAfrica.com). To contact the copyright holder directly for corrections — or for permission to republish or make other authorized use of this material, click here.