Africa: US Pulling Some Combat Troops Out of Africa 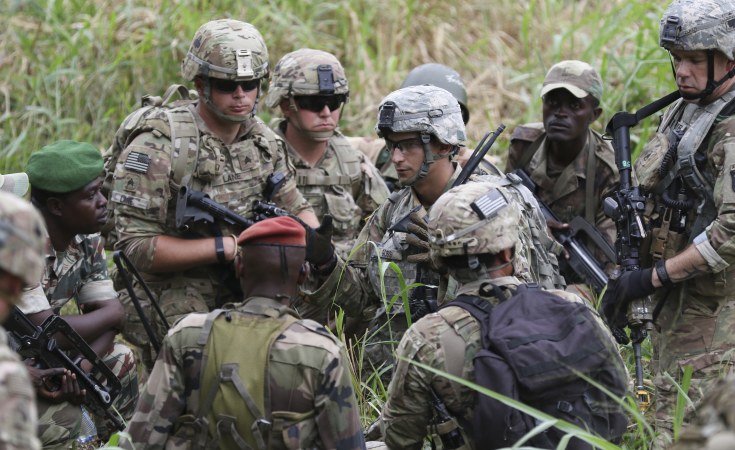 Pentagon — The United States is starting to change its force posture in Africa, announcing it is bringing home part of an infantry brigade and replacing them with specialized military trainers.

Pentagon officials described the move as "the first of many" that will impact the way the U.S. military operates on the continent, as it shifts its focus from counterterrorism to the great power competition.

In a statement Wednesday, Pentagon Press Secretary Alyssa Farah said the move will help the U.S. "better compete with China and Russia in Africa."

Farah said the U.S. will start bringing home combat troops with the Army's 101st Airborne Division in the coming weeks.

In their place, the U.S. will be sending members of the Army's 1st Security Force Assistance Brigade (SFAB) to work with forces in what defense officials called "spotlight" countries.

"SFABs are manned, trained and equipped specifically for the train, advise and assist mission," Farah said in the statement, adding it was a task they could do "more efficiently than conventional units."

The move is expected to lower the total number of U.S. forces deployed to Africa, and it comes as Pentagon officials are reviewing plans to reduce the estimated 6,000 U.S. troops in Africa.

The shift also comes as a new U.S. report warns the danger from terrorist groups in Africa is spreading and that many African forces are not ready to take on the terror threat alone.