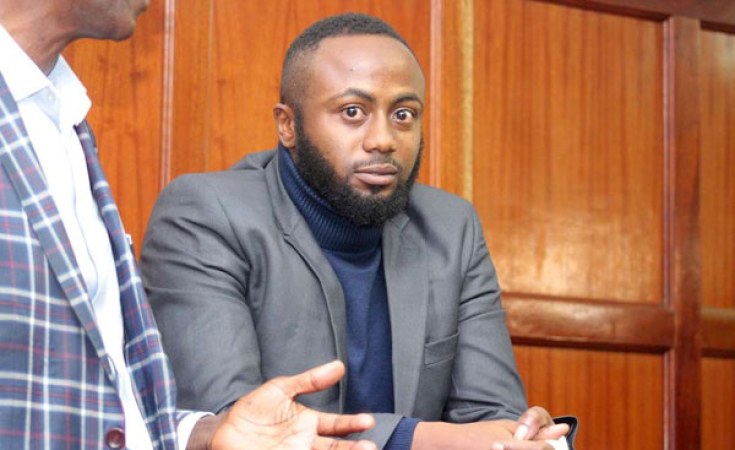 Nairobi — Joseph Irungu, a key suspect in the murder case of businesswoman Monica Kimani was Thursday freed on a Sh2 million cash bail, the High Court allowing his renewed application for bail after two failed attempts.

The judge cited the possibility of Jowie absconding future appearances and lack of a known physical address.

In his rulling on Wednesday however, Justice Wakiaga said no compelling reasons had been given to deny him bail adding that all the key witnesses had testified.