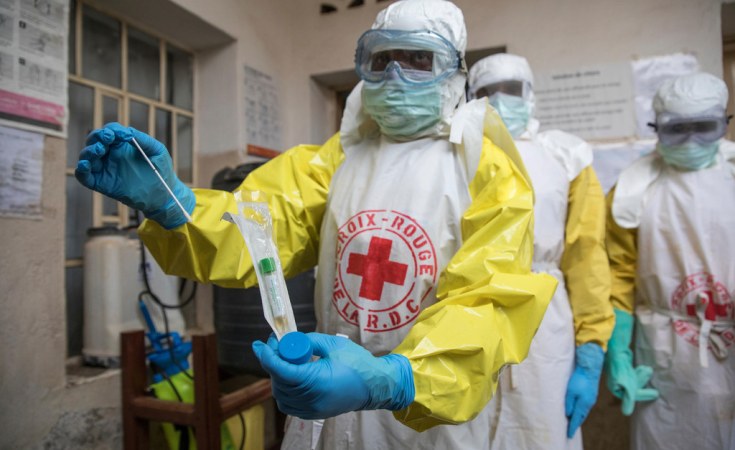 Funds have been disbursed through the World Health Organization (WHO), which is the implementing agency.

The grant follows a request by Uganda to AfDB to support the country's efforts in containing the Ebola scourge.

The bank is working with Uganda's Ministry of Health and WHO, a specialised agency of the United Nations on health-related issues.

The funds will be used for the management of suspected and confirmed EVD cases in Uganda, including the procurement and distribution of medical supplies and care for people affected by Ebola.

The grant will also be used to strengthen readiness and capacity at the national level and in high-risk districts, including training and emergency support. With this support, it's expected, response teams will be quickly deployed and surveillance of the disease will be strengthened.

AfDB called upon other development partners to support Uganda's efforts to stem the transmission of Ebola infection and prevent new outbreaks in non-affected areas.

Uganda's request for emergency relief assistance will help to save and protect lives, and restore the normal livelihoods and economic activity of people in 31 districts in the country.

The request falls within the bank's revised policy guidelines and procedures for emergency relief assistance.

Uganda's Ebola response plan is aligned with the bank high priority which aims to "improve the quality of life for the people of Africa".