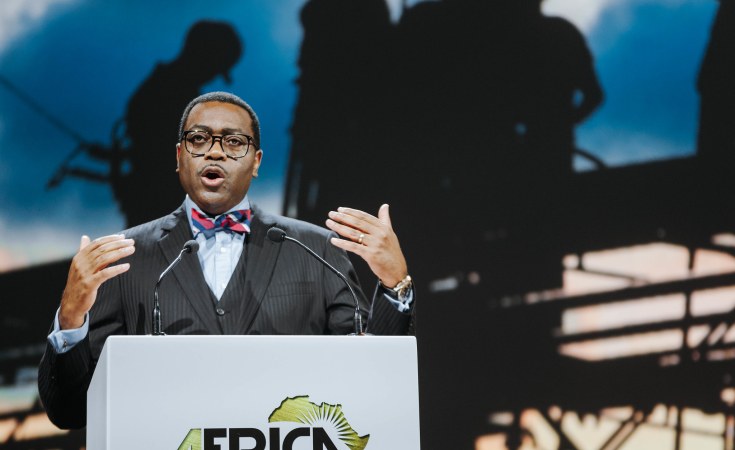 The African Development Bank and the World Bank have clashed over the latter's comments on lending to African countries.

Nigeria and South Africa were mentioned by the World Bank president as countries that have suffered AfDB 'easy lending'.

The AfDB has refused to take the comments lying down saying that the comments are inaccurate, not based on fact undermines the bank's governance systems.

In a statement, the AfDB argued that it was actually World Bank that has a higher debt exposure on the African continent.

With regard to Nigeria and South Africa, the World Bank's outstanding loans for the 2018 fiscal year to both countries stood at $8.3 billion and $2.4 billion, respectively. This was in comparison to AfDB's $2.1 billion (Nigeria) and $2.0 billion, (South Africa) for the same fiscal year.

AfDB said that the World Bank ought to have explored other available platforms to discuss debt concerns among Multilateral Development Banks before blaming them for further fueling the debt crisis.

"The general statement by the President of the World Bank Group insinuating that the African Development Bank contributes to Africa's debt problem and that it has lower standards of lending is simply put: misleading and inaccurate," the AfDB statement read.

Why Africa Can No Longer Be Ignored - AfDB 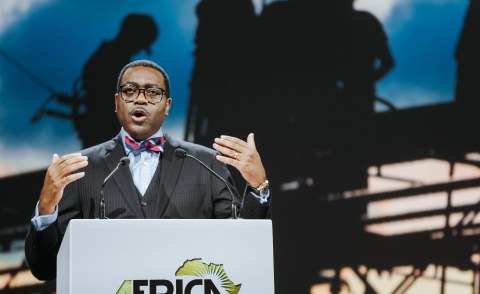 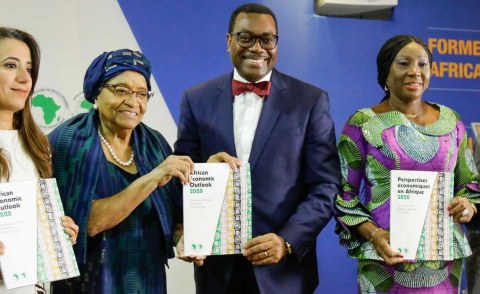 Provide Young People With New Skills AfDB Report Urges
Tagged:
Copyright © 2020 The New Times. All rights reserved. Distributed by AllAfrica Global Media (allAfrica.com). To contact the copyright holder directly for corrections — or for permission to republish or make other authorized use of this material, click here.