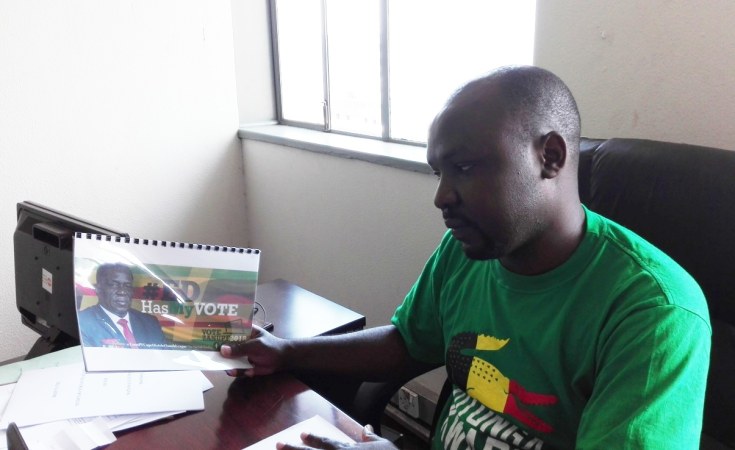 Tsenengamu accused Green Fuel owner and business tycoon, Rautenbach of being part of a cartel that was involved in systemic corruption, which had brought the country's economy on its knees.

The suspended Zanu PF official claimed this had seen the ethanol processing company maintaining monopoly in the fuel blending sector.

However, in a Thursday statement, Green Fuel dismissed the allegations arguing it is a well-run company operating in terms of the legal framework of the country.

"The company does not have a monopoly in ethanol production or blending as it is common knowledge that any entity meeting the statutory requirements detailed in the Petroleum Regulations, 2013 can apply and obtain a licence for the purpose of supplying ethanol for mandatory blending," the statement said.

Limited and the National Oil and Infrastructure Company (NOIC), ethanol has been supplied for mandatory blending purposes in Zimbabwe since 2017.

It also dismissed allegations that the company was taking advantage of its monopoly and cashing in on local market fuel pricing.

Green Fuel said, instead, the price of ethanol was regulated and approved by the Zimbabwe Energy and Regulatory Authority (ZERA) just like petrol and diesel.

"The use of ethanol, being a substitute for imported petrol also results in foreign currency saving at a national level which is then used for other critical raw materials such as fertiliser, electricity and maize," the statement said.

The company said there was need to see the positives that have been brought about by Green Fuel in the form of contributions to the nation's socio-economic development, renewable power generation, improving the availability of petrol, reduction of greenhouse gas emissions and rural community growth.

"In light of the above and the numerous articles generated from the statements made by Godfrey Tsenengamu, we would also like to take this opportunity to urge the publishing houses and journalists to check facts carefully so as to ensure that they are not negligent in publishing stories and or information which is unreasonable, incorrect and unjustifiably defamatory."

Ethiopia Skips Latest Round of Nile Talks
Arms and Armies