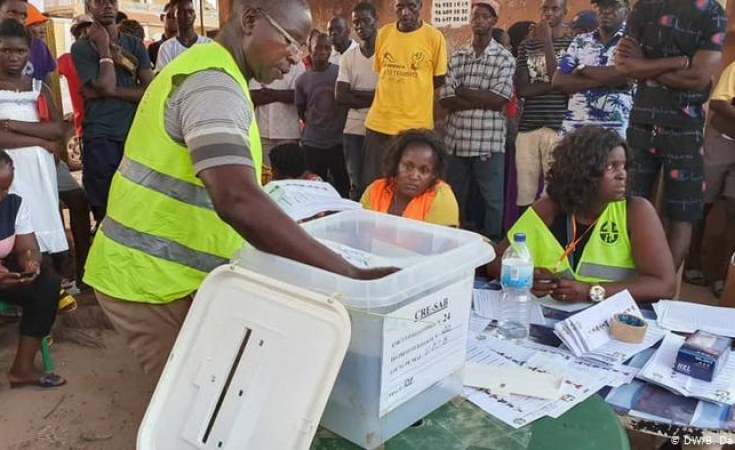 Political discord in Guinea-Bissau could hamper the first-ever peaceful transfer of power to a democratically elected leader, the top UN official in the West African country told the Security Council on Friday.

Rosine Sori-Coulibaly updated ambassadors on developments in the wake of the November 2019 presidential election and subsequent run-off, won by ex-army general Umaro Sissoco Embaló, a former Prime Minister and candidate for the Movement for Democratic Change (MADEM-G15).

Ruling party candidate Domingos Simões Pereira, also an ex-Prime Minister, contested the outcome, which the National Electoral Commission upheld. His party, known by the acronym PAIGC, later filed a complaint with the Supreme Court over the verification process.

"As a result, the legal process over the electoral outcome has yet to be resolved, in order to allow for the first-ever peaceful transfer of power to a democratically elected Head of State in the country," Ms. Sori-Coulibaly said.

"However, given the deep mistrust between the two political camps, divisions in the Executive branch, and shifting political alliances in Parliament, the swearing in of the future President will unlikely bring about stability."

The Economic Community of West African States (ECOWAS) called for the Supreme Court to finalize its work by 15 February.

"The people of Guinea-Bissau deserve a clear and positive closure of this process so that they can see the light of hope for the future of their children," she said.

"We believe that only with the free, fair and transparent elections we will be able to strengthen the democratic rule of law in our country, where the sovereign will of the people can prevail."

'Window of opportunity' for peace and stability

As the Special Representative of the Secretary-General, Ms. Sori-Coulibaly also heads the UN Integrated Peacebuilding Support Office in Guinea-Bissau (UNIOGBIS).

Through its good offices role, UNIOGBIS supported the presidential election and a legislative vote last March.

The UN has been present in Guinea-Bissau over the past two decades, working to strengthen national institutions and consolidate peace and democracy in the former Portuguese colony, whose post-independence history has been marked by coups and political chaos.

Hopes were high that the 2019 elections would end a political crisis that began in 2015, when President José Mário Vaz dissolved the Government headed by Mr. Pereira, then Prime Minister.

UNIOGBIS will complete its mandate at the end of this year, but the UN will maintain a presence in the country.

Political tensions aside, Ms. Sori-Coulibaly said Guinea-Bissau should be commended for completing the electoral cycle on time, and for its progress in areas such as combating drug trafficking and organized crime.

However, she emphasized the need for continued international support and engagement, given the political divide.

"The upcoming post-electoral period could represent a window of opportunity for sustainable peace and stability, national cohesion and reconciliation, should there be political will and commitment by national stakeholders," she stated.

Election Inspires Optimism - But There Are Still Big Risks 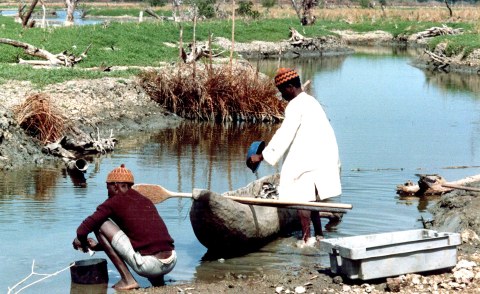