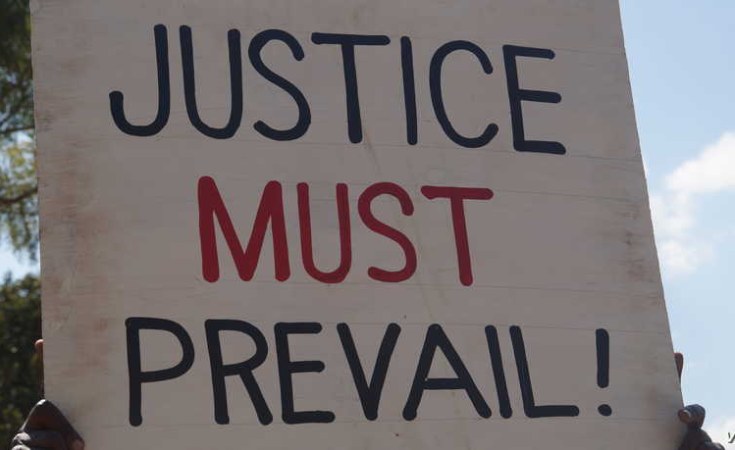 Head of Africa program at London think-tank Chatham House, Alex Vines, has said the Constitutional Court decision to unanimously quash the 2019 Malawi presidential polls won by President Peter Mutharika, declaring he had been "unduly" elected is "quite significant" for democracy to thrive with "clean" polls.

It is the first time a presidential election has been challenged on legal grounds in Malawi since independence from Britain in 1964, and only the second vote result to be cancelled in Africa after the 2017 Kenya presidential vote.

"What happened in Malawi is quite significant. There needs to be a clean election," Vines, of Chatham House said in quotes reported by Al Jazeera.

"I'm not sure the current chair of the electoral commission has the confidence of the Malawian electorate to continue in that role," Vines added.

Protesters led by Human Rights Defenders Coalition (HRDC) last Thursday shut down offices of the Malawi Electoral Commission (MEC) in 10 districts in an attempt to force all commissioners to resign.

Members of parliament questioned the election commissioners at a public hearing to determine if they are capable of running a new poll.The commissioners, including chairperson Jane Ansah, dismissed accusations of incompetency.

A bid by Mutharika and the MEC to suspend the ruling was rejected by the Constitutional Court on Wednesday.

Ansah told parliament that the electoral commission is currently working on the budget for the new elections.

Here are the main points from Monday's landmark ruling.

The court castigated use of a correction fluid, commonly referred to by the brand name of Tipp-Ex, to falsify vote counts.

"There was massive use of Tipp-Ex to alter results on the tally sheets," it said.

"The widespread use of Tipp-Ex and other manual alterations on the result tally sheet greatly undermined the integrity of the election," said the court.

"The irregularities and anomalies have been so widespread, systematic and grave such that the integrity of the results has been seriously compromised".

The court also noted that three-quarters of the results sheets were approved without any audit.

The court said in view of the irregularities, the president was "not duly elected" during the "invalid" May 21 vote.

It ordered the organisation of fresh elections within 150 days from the date of its judgement, which was issued on February 3. The countdown includes weekends and public holidays.

It interpreted the constitutional provision of "majority of the electorate" as meaning that a candidate should be chosen by more than 50 percent of the ballots cast.

From now on, the "majority to be attained by a candidate to the office of president is a minimum of 50 percent plus one vote of the total valid votes cast during the presidential election".

If no one candidate attains the constitutional majority, a run-off will have to be organised.

It follows therefore that Saulos Chilima, the third runner-up in the presidential election with 20% of votes cast, returns to his post of vice president until the next elections.

Malawi Govt Faces Pressure to Release Top Civil Society Leaders
Tagged:
Copyright © 2020 Nyasa Times. All rights reserved. Distributed by AllAfrica Global Media (allAfrica.com). To contact the copyright holder directly for corrections — or for permission to republish or make other authorized use of this material, click here.