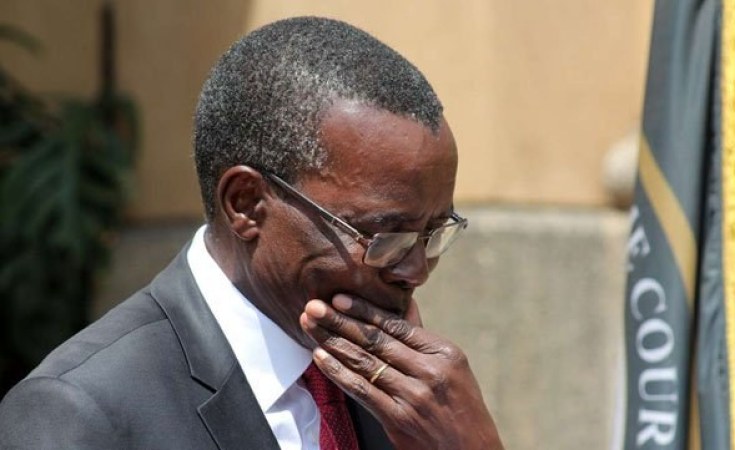 The Judicial Service Commission (JSC) has set in motion the process of recruiting the next Chief Justice, prioritising it for funding in the 2020/21 financial year.

As the plan kicks off, there is a scheduled full commission sitting sometime next week when some preliminary details of Chief Justice David Maraga's retirement could be on the table, according to a commission source who requested not to be identified discussing internal plans.

JSC secretary Anne Amadi, who is also Chief Registrar of the Judiciary, in the commission's Medium Term Framework report, indicates that the Maraga succession is among areas for priority funding in the coming financial year.

"To enhance service delivery in the Judiciary, the commission intends to recruit the next Chief Justice and one Supreme Court judge, 30 superior court judges (High Court, Environment and Land Court, and Employment and Labour Relations Court), 100 magistrates and 300 judicial officers and staff to address case backlog in the judiciary," Ms Amadi states in the MTEF report.

Chief Justice Maraga is expected to retire in January 2021 upon the attainment of 70 years, but those close to him say he is contemplating an early exit, possibly by October, like his predecessor Dr Willy Mutunga. Justice Maraga was born on January 12, 1951 and will have attained 70 years in January 2021.

The succession is billed as a high-stakes race since Deputy Chief Justice (DCJ) Philomena Mwilu is facing legal challenges over a petition filed at the JSC by the Director of Public Prosecution (DPP) and the Director of Criminal Investigations (DCI) asking for her removal over alleged abuse of office.

The one Supreme Court judge position to be filled is that of Justice Jackton Ojwang', who is retiring this month upon attaining the mandatory retirement age for judges of 70 years. He has been in the Judiciary for 16 years.

While JSC could put in place some tentative plans on how they will go about recruiting the next Chief Justice, the actual process will not start until Justice Maraga vacates office, either on attaining 70 years or if he goes for an early exit. It cannot start even when he is on terminal leave.

This provision that recruitment can only start once the office falls vacant has been criticised in the past for hampering certain key offices whose holders wield powers that no other person can have unless they are substantive office holders.

In his parting shot, former Auditor-General Edward Ouko had called on MPs to amend the necessary laws to allow the recruitment of such key State officers to start months before the incumbent's term expires so that there will be no void in the office.

The continued vacancy in the Auditor General's office, for instance, means that listed State corporations cannot publish their financial reports because they have not been audited.

The Saturday Nation has learnt of reports of the Chief Justice leaving some three months before he hits 70.

In an interview with the Nation in January 2018, Justice Maraga had avoided talking about his retirement, saying it was still too early. "When we come near the time (of retirement), I will take a decision which I think will be in the best interest of the country," he said.

An early retirement in October as is being speculated could give JSC sufficient time to recruit the next Chief Justice at the start of 2021.

Dr Mutunga retired in June 2016, which was a year before he could attain 70, because "he wanted to give the country sufficient time to recruit a new Chief Justice ahead of the August 2017 election". Having been on the side of the Supreme Court majority that voided the presidential election results in 2017 in a precedent-setting judgement, Chief Justice Maraga set a record in Africa. 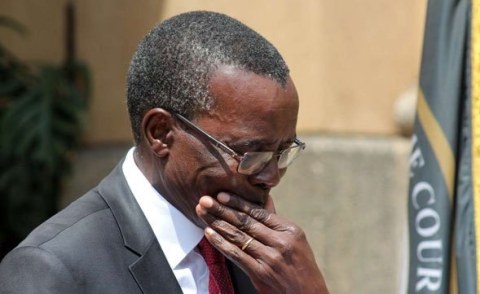 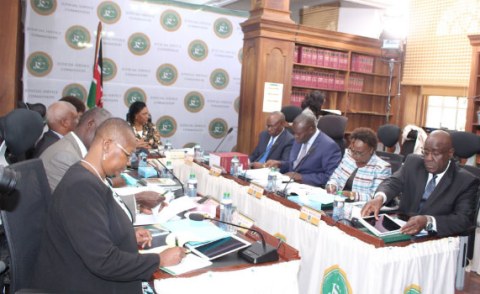 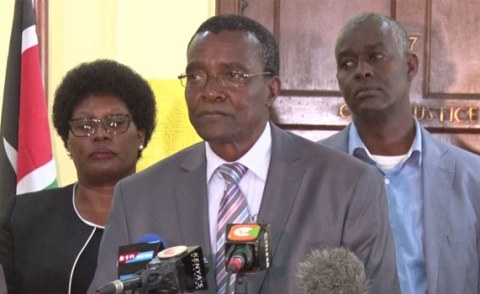 Petition to Remove Kenya's Chief Justice Maraga Fails
Tagged:
Copyright © 2020 The Nation. All rights reserved. Distributed by AllAfrica Global Media (allAfrica.com). To contact the copyright holder directly for corrections — or for permission to republish or make other authorized use of this material, click here.