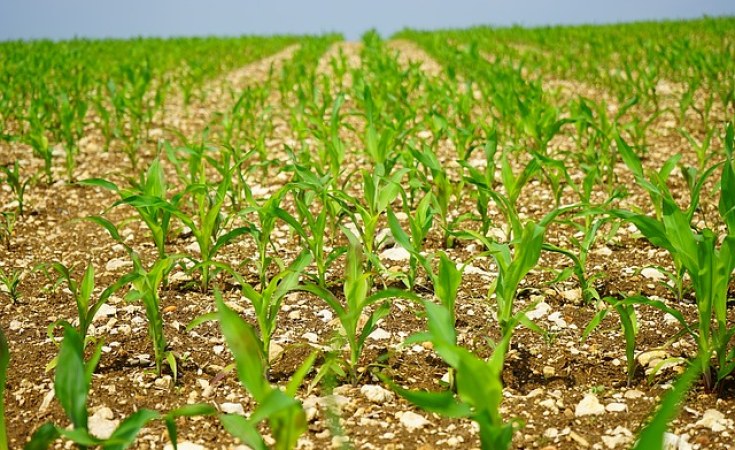 Government has streamlined the sizes of all individual farms in the country's five ecological regions, in a move that will see more people having access to land.

The reduction in farm sizes will also boost capacity utilisation of land following concerns that some farms were unnecessarily big and underutilised.

Government compulsorily acquired over 12 million hectares of arable land previously occupied by white farmers, resulting in some black beneficiaries getting vast swathes of land they cannot put to effective use.

The downsizing of farms, which has been ongoing, starts with recommendations from the respective provincial lands committees.

The Ministry of Lands, Agriculture, Water and Rural Resettlement proceeds to formally advise the current landholder of Government's intention to downsize the farm, clearly indicating the reasons why the move has been deemed necessary.

In that letter of notice, the farmer is requested to indicate his/her acceptance or disapproval of the proposed downsizing within a period of seven days from the date of receiving the notice of the intention to downsize.

If the affected farmer has issues to raise, he/she approaches the ministry.

According to the new law, no one is allowed to own a farm with more than 250 hectares in ecological region one.

In a Government Gazette published on Friday, Lands, Agriculture, Water and Rural Resettlement Minister Perrance Shiri announced the maximum number of hectares one can own in any ecological region.

Part of the Government Gazette reads: "It is hereby notified that the Minister of Lands, Agriculture, Water and Rural Resettlement has in terms of section 21 of the Land Commission Act (Chapter 20:21) made the following regulations:

Natural Region One is suitable for dairy farming forestry, tea, coffee, fruit, beef and maize production, while Region Two is suitable for intensive farming, based on maize, tobacco, cotton and livestock.

Region Three is a semi-intensive farming region, suitable for livestock production, together with production of fodder crops and cash crops under good farm management.

Region Four is semi-extensive region, suitable for farm systems based on livestock and resistant fodder crops, forestry and wildlife/tourism.

A preliminary report of the land audit showed that some people own huge farms in natural regions one and two, which were not being fully utilised.

In some cases, some people were multiple farm owners in those prime regions, denying others an opportunity to have access to land.

President Mnangagwa has on several occasions hinted that once the full land audit report was out, Government would repossess some of those farms and allocate them to others in need of land.