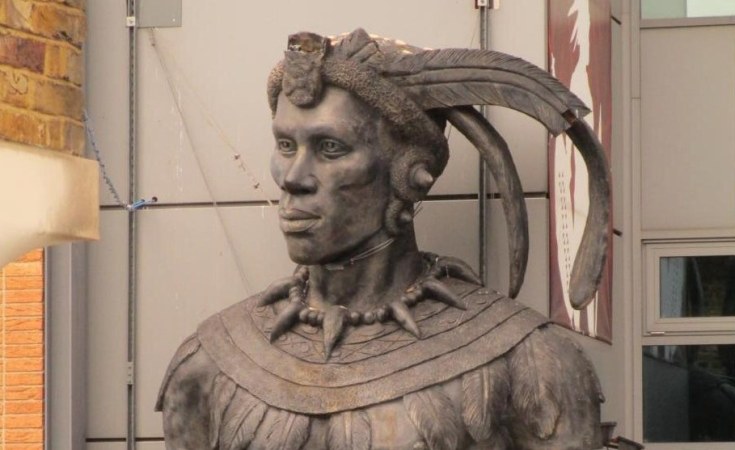 Is it possible to decolonise mathematical sciences?

Some researchers argue that it's not. They cite numerous reasons why. Two include the fact that decolonisation is extremely difficult for the "pure sciences" such as mathematics. And that the concept of decolonising is "poorly defined and contentious, in this domain".

But our research shows that it is possible to achieve the goal of decolonising teaching material for mathematics. This process refers to getting rid of teaching and learning methods and research that reflects a colonial mindset. It's the transformation of the curriculum to one that's inclusive and non-discriminatory.

We argue that by rediscovering and recovering African examples in the teaching of maths, it's possible to "deconstruct" an exclusive Western body of knowledge.

The discipline was developed in European universities in the late 1930s and early 1940s. It was further developed during World War II, when mathematical techniques were used in warfare.

But this is a very narrow version of the history of operational research. It excludes similar practices elsewhere in the world. For example, there are a number of examples from African history that are similar to Western problem situations. These also typically solved complex problems by using operational research models and techniques.

Operational research is an important subject and taught at most South African universities at undergraduate and a postgraduate levels. It's often taught under different names. These include: quantitative management, management science, decision science, business analytics and industrial engineering.

But no attempt has been made to investigate the decolonisation of operational research in South Africa. This would require, among other things, an inclusive curriculum by replacing existing material with examples from Africa.

We identified a range of examples in agriculture and warfare from the continent that could be used in teaching operational research.

In pre-colonial Africa market days were organised and rotated between different villages. Finding the right village for a market day was comparable to an operational research problem involving a host of criteria and a great deal of decision-making. The criteria would include factors such as availability, cost considerations, population (clients), facilities and fair rotating of locations.

The maize production example reflects the fact that farming the crop had to be integrated into the forest zones of West Africa. Farmers had to create complex fallow systems by resting sections of land between crops to restore the land's fertility or to manage surplus production. This too required a typical operational research approach.

These are typical examples of problem situations in an African context, where operational research models functioned in their own unique way.

War strategies: There are remarkable similarities between operational research applications developed in World War II and African warfare. To illustrate these similarities, we analysed the war strategies of King Shaka Zulu.

King Shaka Zulu is one of the best-known leaders in African war history. His life and work are widely recognised in various disciplines as having had a profound influence on South African history.

Shaka Zulu divided his soldiers into regiments - a typical assignment problem where soldiers are assigned based on criteria such as age, skill and physical capabilities.

The problem may also be viewed as a labour planning problem, where staffing needs (number of soldiers) over specific time periods or for specific purposes (battles) are required.

We also identified an operational research application in selection models. Here, people (soldiers) are selected on the basis of strengths and weaknesses of warriors in the context of the expected battle.

Including examples like this in the curriculum would benefit students who have been marginalised by the exclusive use of Western examples in academia. It would also legitimise knowledge that's embedded in their own histories. And it would show how operational research is fundamentally linked to Africa, its people and its history.

Including African examples would also show how knowledge systems are intertwined and create a new frame of reference.

A few practical pointers could include:

The decolonisation of mathematical sciences should be treated as a continuous process. It involves dreaming but also laborious research and development.