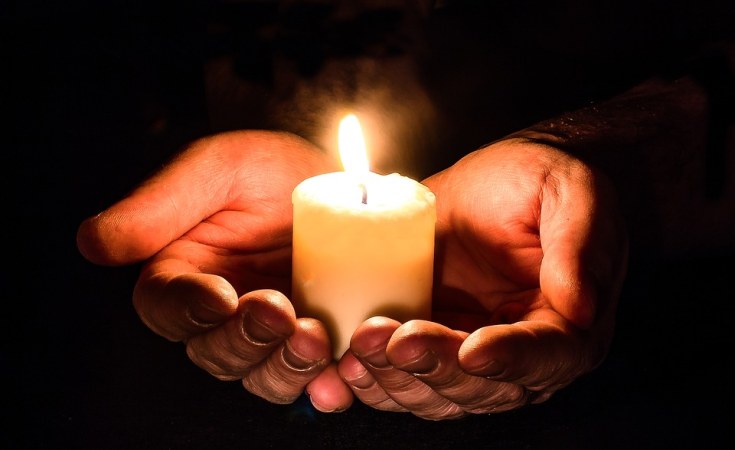 Musarurwa died on Saturday night at Chinhoyi Hospital after battling illness for almost a year.

Mourners are gathered at his rural home in Musarurwa Village, Murombedzi, in Zvimba.

In an interview with The Herald Arts, Musarurwa's uncle, Tafadzwa Matsate, who is the family spokesperson, said they were waiting for other family members before announcing burial arrangements.

"It is sad that we have lost one of the rising musicians, Prince," he said. "As a family, we are deeply hurt. He died of lung cancer and he had been in and out of hospital. Last year, he was seriously sick and was hospitalised during the time of Dr Oliver Tuku's death.

"We are waiting for the arrival of other relatives who are on their way from South Africa. We do not have the burial arrangements yet, but he is set to be buried here in the village. I will furnish you with further details but since it happened over the weekend, he is likely to be buried on Monday (today) or Tuesday."

Pah Chihera, who was on her way from Beitbridge where she had a show over the weekend, said she was deeply hurt by the passing on of Prince, with whom she was related to.

"I am speechless," she said. "I am coming from my Beitbridge show. I am hurt, he was my close uncle and I do not know how to cope with this situation."

Musarurwa was the last born in a family of three and was related to the late saxophonist Augustine Machina Musarurwa.

Augustine, together with his band, African Dance Band of the Cold Storage Commission of Southern Rhodesia, recomposed the famous "Skokiaan" song that became a global hit after it was re-recorded by celebrated American Jazz star Louis Armstrong in 1954.

Together with Prince, the two did a rendition of the song and renamed it 'Chikokiana'.

Meanwhile, the local arts fraternity paid their tributes to Prince on social media with some describing him as humble.

Social media blogger Plot Mhako said the nation was in shock after receiving the sad news.

Through his online platform 'Earfround', Mhako paid tribute by revisiting some of Prince's songs.

Our Perfect Zimbabwe host and songstress Adiona Maboreke posted: "If you met him, you could never forget him.

"A heartwarming smile and the voice to complement it. You have left a mark Sinyoro. R.I.P Prince." 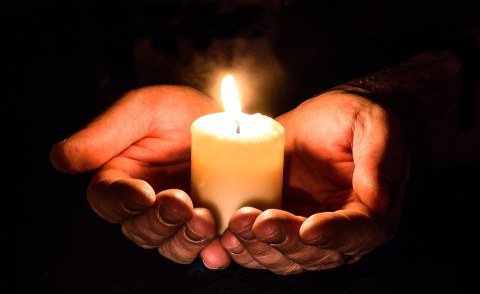 Fans Pay Tribute to Zimbabwean Singer Prince at Funeral
Tagged:
Copyright © 2020 The Herald. All rights reserved. Distributed by AllAfrica Global Media (allAfrica.com). To contact the copyright holder directly for corrections — or for permission to republish or make other authorized use of this material, click here.