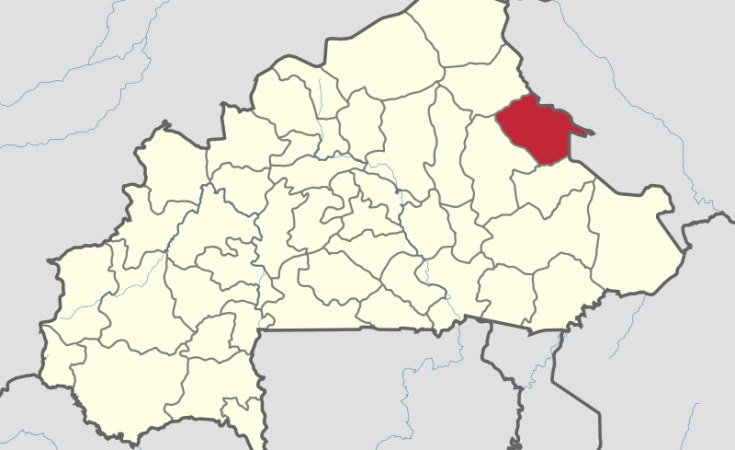 A shooting near a Protestant church left dozens dead in northern Burkina Faso. The West African country, one of the poorest in the world, is one of several in the Sahel region dealing with a jihadist insurgency.

Gunmen killed 24 people, including a pastor, and wounded at least 18 near a Protestant church in the village of Pansi, in Burkina Faso's northern Yagha province, officials said on Monday.

The assault occurred on Sunday during a weekly service at the church, according to security officials. The attackers, roughly 20 of them, separated men from women near the church. Both Christians and Muslims were killed before the church was set on fire.

"It hurt me when I saw the people," Sihanri Osangola Brigadie, the mayor of the Boundore commune, said after visiting some of the victims in a hospital in Dori town, 180 kilometers (110 miles) away from where the assault occurred.

More than 1,300 civilians in Burkina Faso were killed in attacks last year -- more than seven times the previous year, according to Armed Conflict Location and Event Data Project.

Attacks targeting Christians and churches have become more frequent in Burkina Faso's northern provinces. The West African nation is one of the poorest countries in the world and is one of several countries in the Sahel region dealing with extremist violence.

How Jihadists Are Fuelling Inter-Communal Conflict