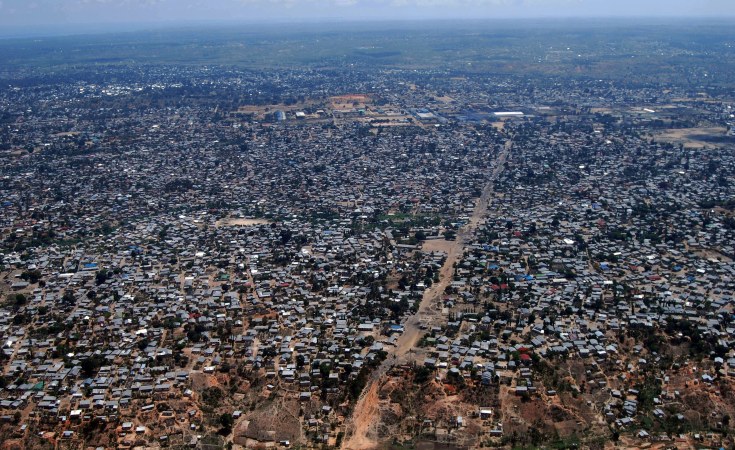 Dar es Salaam — The population of Tanzanian households that live in extreme poverty has gone down by two percentage points during the past eight years, the National Bureau of Statistics (NBS) has said.

Basic needs poverty, which refers to the minimum resources needed for physical wellbeing, declined to 26.4 per cent in 2018, the NBS director general, Dr Albina Chuwa, said on Monday, 17 February 2020.

Speaking during an event to launch the second phase for Tanzania Social Action Fund (Tasaf) in Dar es Salaam, Dr Chuwa said basic needs poverty was quoted at 34.4 per cent in 2006 but dropped to 28.2 per cent in 2012.

The rate, according to Dr Chuwa, puts Tanzania at a better place compared to most of its African peers.

She said in Kenya and South Africa for instance, the population living in absolute poverty stood at 36.3 per cent 55.5 per cent respectively in 2015.

She said the 2018 statistics, which revealed that the rate of Tanzania's extreme poverty households has gone down, was conducted in partnership with the World Bank.

She said indicators that have led to the drop include improvement of social services like rising primary school enrolment which rose from 78 per cent in 2012 to 83 per cent in 2018.

Availability of clean water has also gone up whereby 84 per cent of Tanzanian households are now able to access the service as opposed to 82 per cent in 2012.

The number of houses that live in decent houses, built of corrugated iron sheets, has also gone up.