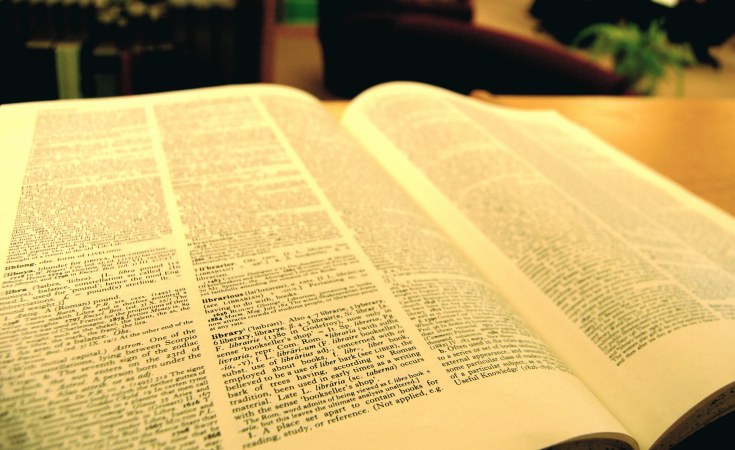 Inspiration for evolving the English language has finally come to the largest English-speaking country in Africa: Nigeria. 29 new words were officially added to the Oxford English Dictionary thereby enriching the trusted bible of the English language.

Colloquialisms that have become mainstays across Nigeria have been acknowledged by the Oxford English Dictionary, OED, as making a “unique and distinctive contribution to English”.

Words that are either borrowed from Nigerian languages, or are “unique Nigerian coinages” that have been in circulation since the 1970s and 80s.

This latest acknowledgement from the OED follows from Google’s move last year that introduced a “Nigerian English” option on its maps service, including a Nigerian voice and accent.

Nigerian culture has rapidly spread across the continent and around the world through its exports of music, film and literature in the past two decades.

And being a part of that particular culture means having words specific to that culture, as is the case with American, Australian or Canadian English.

“My English-speaking is rooted in a Nigerian experience and not in a British or American or Australian one. I have taken ownership of English.” Is how the well known Nigerian writer Chimamanda Ngozi Adichie describes her connection with the English language.

Walking through the streets of Lagos, or Abuja, one hears many familiar words in English, but perhaps the true meaning of the words is not entirely clear to non-Nigerians.

“I’ll take you to the best Mama-put,” was my first taste with Nigerian English when being shown around by our correspondent in Abuja.

Mama-put being a street vendor that sells cooked food at low prices. Typically run by a woman, called ‘Mama’, whom you go up to ask to ‘put’ food on your plate.

A street vendor, typically a woman, selling cooked food at low prices from a handcart or stall. Also: a street stall or roadside restaurant run by such a vendor; (as a mass noun) the type of food sold by such vendors. Cf. buka n., bukateria n.

Other entries to the OED include expressions that many outside the country have to take a moment to think about, but to those growing up surrounded by  expressions such as “see you ‘next tomorrow’,” are not ‘put aback’ by the richness of the language. 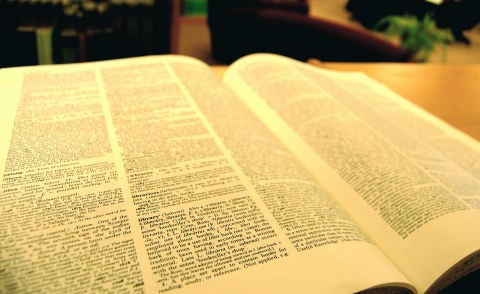 May We Have a Word? Nigerian English Now In Oxford Dictionary
Tagged:
Copyright © 2020 Radio France Internationale. All rights reserved. Distributed by AllAfrica Global Media (allAfrica.com). To contact the copyright holder directly for corrections — or for permission to republish or make other authorized use of this material, click here.