Niger: In the News - At Least 20 Dead in Niger Aid Distribution Stampede 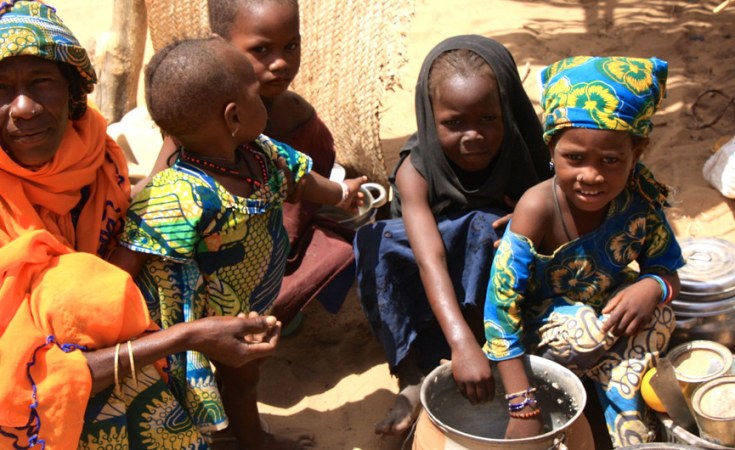 Photo: Franck Kuwonu/OCHA
Families from Nigeria who have fled attacks by Boko Haram in Nigeria are sheltering in Diffa, Niger.
The New Humanitarian (Geneva)

Goma, Democratic Republic of Congo — Fifteen women and five children among the casualties in region hosting more than 250,000 displaced people.

The refugees were queuing at a community centre for food rations and clothing donated by the governor of Nigeria's Borno State when the crush happened, killing 15 women and five children.

The border region of Diffa has been repeatedly struck by Boko Haram militants in recent years, and currently hosts more than 250,000 displaced people - around half of them refugees from Nigeria - according to the UN.