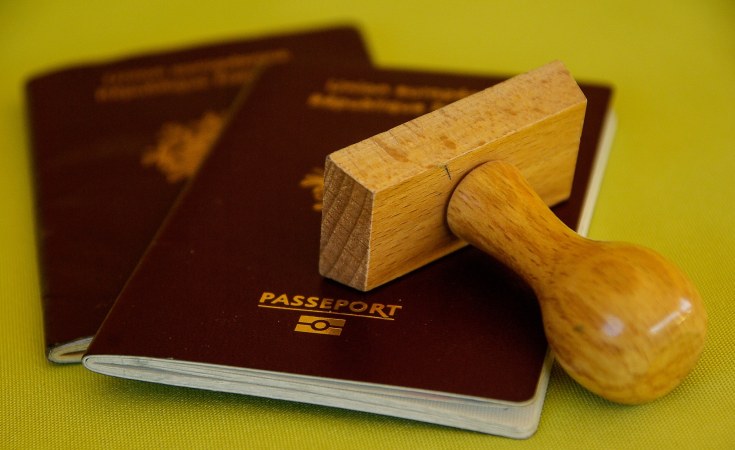 Harambee Starlets forward Mwanahalima 'Dogo' Adam's dream move to Sweden could remain a dream after being denied a Schengen Visa to travel to the European country for trials and possible talks.

The creative attacker impressed European scouts with her performances when she starred for Kenya both during the 2020 Olympic qualification matches against Malawi and Tanzania.

She also had a great outing at the 2019 Cecafa Women Championship in Tanzania, netting five goals to help the Starlets to their first regional title.

The Thika Queens player had landed an invite at top club side IF Djurgardens.

"She is very disappointed by the development and I also do not understand this decision," explained one of the player's handlers who spoke off the record.

"We are discussing a big-name player here. Like Michael Olunga for example. A player that consistently turns out for her national team, a young and talented lady who just wants to further her career in Europe. Nothing more. There is a chance (we could appeal the decision)."

Harambee Stars forward Olunga was successfully granted a Visa to Sweden and went on to play for Djurgardens before moving to China, Spain and Japan.

Besides Adam, Essie Akida, Annedy Kundu and Ruth Ingosi are the other Starlets players who have landed professional deals in Europe in the past six months. 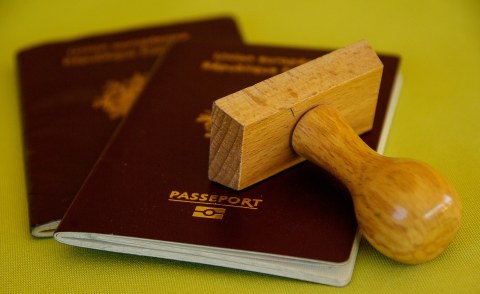 Europe Changes Short-term Visa Rules for Africa
Tagged:
Copyright © 2020 Nairobi News. All rights reserved. Distributed by AllAfrica Global Media (allAfrica.com). To contact the copyright holder directly for corrections — or for permission to republish or make other authorized use of this material, click here.