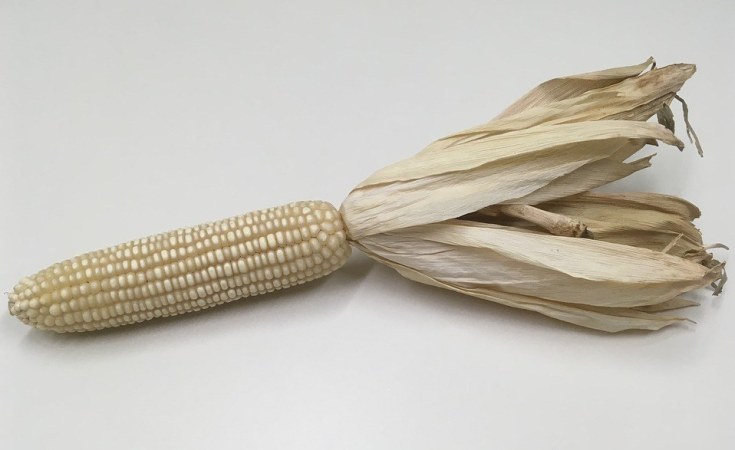 Zimbabwe needs to start feeding itself if it is to emerge from the current economic crisis, Reserve Bank of Zimbabwe (RBZ) governor, John Mangudya has said.

Mangudya said this during his Monday monetary policy presentation.

He noted Zimbabwe was not producing anything to sustain foreign currency reserves while failing to plan for disasters that have ravaged the troubled country.

"We are saying that our potential is greater than the actual output in this country, that gap is really wide (production and consumption)," said Mangudya.

"That gap is what causes some of the challenges we have got in this country because we do not have production that is able to sustain consumption; for example, our import dependency ratio is very high.

Zimbabwe's industry suffered the impact of a hyperinflationary period and devaluation of the local currency and massive disinvestment during the country's troubled period post 2000.

Production has since remained at its lowest with China and South Africa stepping in to cover most gaps in which the country is not producing.

Once considered breadbasket of Southern Africa pre-and-post colonialism, the country's mainstay agriculture finds itself confronted by myriad problems, among them poor investment in the sector by government.

Millions are in need of food aid following an unproductive agricultural season due to poor rainfall.

State Capture in Zimbabwe - A Myth or Reality?
Tagged:
Copyright © 2020 New Zimbabwe. All rights reserved. Distributed by AllAfrica Global Media (allAfrica.com). To contact the copyright holder directly for corrections — or for permission to republish or make other authorized use of this material, click here.