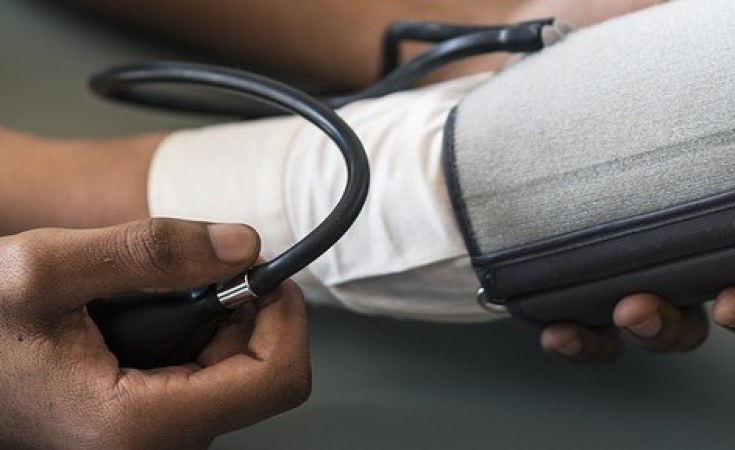 The Head of the Miller's Family, Mr. Forkpa Miller says the death certificate of his relative, journalist Zenu Miller, indicates that he died of Hypertension.

Forkpa Miller, however, insisted that the family has decided not to make the death certificate public to avoid the privately sensitive document from spreading on social media.

At the same time, the Press Union of Liberia is engaged with the Miller Family to plan a befitting burial for Journalist Zenu Miller.

Interment has been tentatively scheduled for the 29th of February 2020.

The first general meeting for family, friends, and media colleagues for funeral arrangements in honor of the fallen Liberian Journalist is scheduled for Thursday, February 20, 2020.

Meanwhile, the Press Union of Liberia (PUL) says it is disgusted by the unabated wave of combustible falsehood, and misrepresentation circulating the social media.

The Union categorically states that it took substantial steps in condemning the alleged flogging of deceased Journalist Zenu Miller, calling for an immediate investigation into the matter.

The Union has been engaging with the Security sector including the Executive Protective Service on the alleged brutality meted against its members.

Moreover, the Press Union of Liberia (PUL) has renewed its call for an investigation into the alleged whipping of the Journalist Miller.

On January 26, 2020 Zenu Miller posted on his Facebook page: "I was attacked tonight at the SKD by EPS officers in the full view of the EPS Director." The EPS is the government security apparatus exclusively set aside to protect the President and the Vice President of the Republic of Liberia.

I his verbal complaint to the PUL, Miller narrated that on Sunday, January 26, 2020 on the day of the finals of the National County Sports Meet, as he entered is vehicle to depart from the Samuel Kanyon Doe (SKD) Sports Stadium, he was stopped by an EPS officer who informed him that a VIP convoy was about to leave the stadium and asked Miller to wait. Miller said he obliged, and the convoy made their exit from the stadium. When he saw it fit to leave, Miller told the PUL that he was beaten by two other EPS officers.

Miller was away from work for approximately two weeks as a result of his alleged encounter with the EPS officers. He reportedly returned to work in the third week, which ended on February 15, the day he expired. 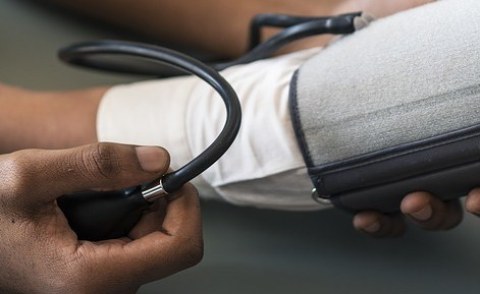 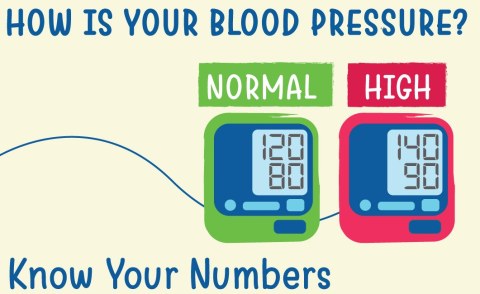 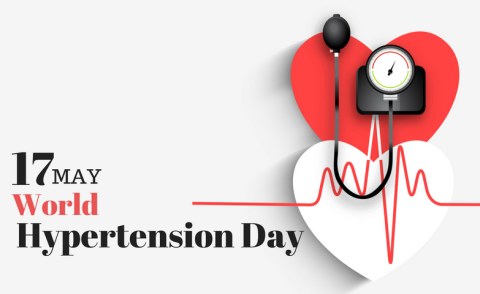 22 Out of 100 Have High Blood Pressure #WorldHypertensionDay
Tagged:
Copyright © 2020 Liberian Observer. All rights reserved. Distributed by AllAfrica Global Media (allAfrica.com). To contact the copyright holder directly for corrections — or for permission to republish or make other authorized use of this material, click here.