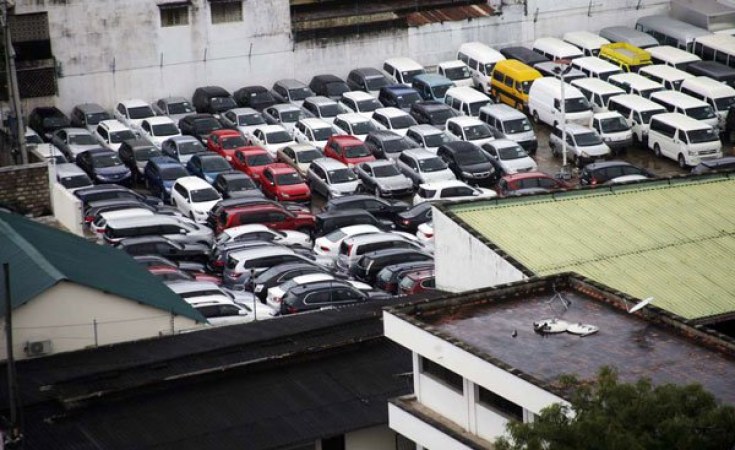 Cargo volumes at the port of Mombasa are expected to reduce in the next few weeks as the outbreak of the coronavirus continues to afflict China's manufacturing and overseas trade. China is the main source market of East African manufactured goods.

According to the Shippers Council of Eastern Africa (SCEA), there will also be an increase of vessels' docking time at the port as authorities around the world, including the Kenya Ports Authority (KPA), screen all crew members for the virus and inspect all vessels entering their ports.

SCEA executive director Gilbert Lagat said they are still gauging the impact of the outbreak in China as small-scale importers from East Africa are being denied visas to travel to China for business.

He said traders (both import and export) should expect a delay in their cargo since "shipping is a global business and with many ships doing transshipment, they are avoiding China while some are taking more time to screen and inspect crew and vessels, which will affect imports."

"We have reports of small-scale importers who go to China for business being denied visas, with Uganda whose main transit port is Mombasa recording the highest number. This will ultimately affect the number of consolidated imported cargo that accounts for a substantive percentage of throughput," Mr Lagat told The EastAfrican.

Kenya's import cargo of electronics and surgical gears are reportedly stuck in China because their suppliers have not made it there due to travel restrictions.

The KPA's health department has already introduced drastic measures to ensure all imported cargo and vessel crew members entering the port are disease-free by screening and inspecting them.

The port's general manager operations and harbour master, William Ruto, has asked all vessels and crew members who have visited China in the past 14 days to fill Maritime Declaration health forms stating their health status before arriving into Kenyan waters.

"All vessels arriving from or might have passed through China should send an advance crew list and voyage memo in order to get information about the crew and movement of the vessel for the past 14 days and a valid ship control/exemption certificate," read part of the notice sent to vessel owners by KPA.

The vessel masters are also asked to report any case of crew members showing signs and symptoms, including coughing, so that screening arrangements can be organised at the high seas before the vessel is allowed into the port.

However, traders got a reprieve after the global trade associations of airlines International Air Transport Association (IATA) said they could transport their goods via air as the virus does not transmit through cabin air.

IATA has however reported a decline in air travel of 40 per cent for the past nine days after the coronavirus outbreak was reported in China.